Veronica Graye is an LA-based stylist specializing in branding, often brought on to rebrand clients looking to build a cohesive story throughout several platforms. She has been working in the fashion industry for 13 years transitioning to full time styling and branding in 2014. Graye has worked in several fields within the fashion industry, from product development, fashion merchandising, visual merchandising and design. After graduating with both Fashion and Visual Merchandising degrees, Graye went on to get her Product Development degree from FIDM.

It wasn’t until Graye was pregnant living in New York working in the industry at a job she thought she should love, when she made the decision to transition to full time styling. She and her family moved to Los Angeles and Graye began building her career with her one-year old strapped to her back. She had always wanted to be a stylist, but felt like it was a fleeting dream, and with a new baby she knew that the only thing worth leaving her for would be this “dream job.” Seven years later, Graye has built her client roster with up-and-coming artists, ones who have a voice of their own and are not afraid to use it. She works with a lot of young actors, working alongside their parents and entire teams flawlessly.

With a background in design, Graye has been honored to make costumes for plenty of musicians and performances, as well as offer onsite tailoring which saves on time and fees. Her truest background is branding and seeing the bigger picture, aligning with the glam team, publicists and managers to ensure that all of the branding is on point and cohesive. The goal is to showcase a consistent person throughout all appearances so you are never wondering who they are, and allow their performances to showcase the different characters instead.

Initial Consult - 20 minutes (can be applied to booking a service)

We will chat about your wardrobe needs and what service I could provide for you. The goal here is to discuss what gaps there are, how I can help, what direction you need focusing on your branding big picture.
$ 100.00 USD
Find a time

Ever wonder what body type you are or what season you are? Wondering what colors suit your skin tone? Do you actually know your measurements and proper sizing? Longing to know what styles and silhouettes will best fit you? We will go over your body measurements, sizing, what cuts and colors work best for body and skin tone. We will chat about your favorite brands and a realistic shopping price point you want to live in. We will chat about seasonal trends along with the trends you love, focusing on which will suit you best. We will discuss how to shop for pieces that last a lifetime while spattering in fun pieces. Happy to hop on with parents as well, your opinion matters too!
$ 500.00 USD
Find a time

Need to narrow down several looks to find that final look that makes you feel your best? Looking to feel incredibly confident for your next pitch or audition? Hoping to stand out in your meeting or at a press event/mixer? We will go over what you are hoping for and I will send along links to help you find it if you don't have it already. We will cover everything you would need discussing your overall look.
$ 250.00 USD
Find a time

Is your closet a big mess to you? Do you find it difficult to put anything together because it's so overwhelming? Allow me to help you sift through your entire closet, and make so many outfits you won't need to shop for years. We will go over everything you have: wardrobe, shoes, jewelry, accessories and put together looks for every occasion you may have. I will also make suggestions for you about what crucial pieces you are missing along with shopping links in a variety of price ranges to round out your wardrobe.
$ 800.00 USD
Find a time 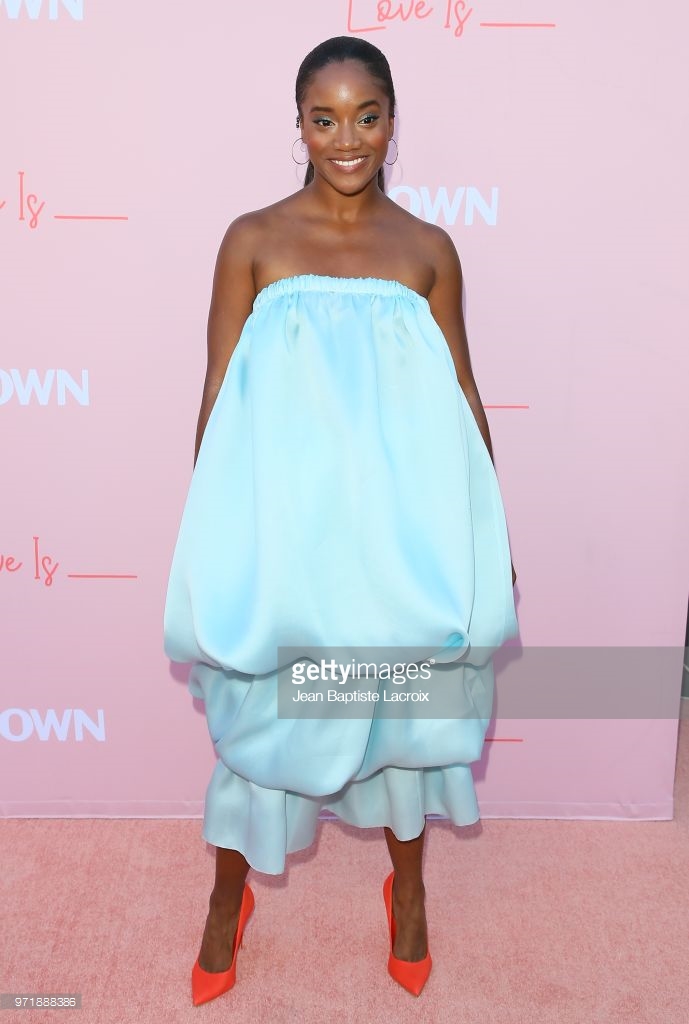 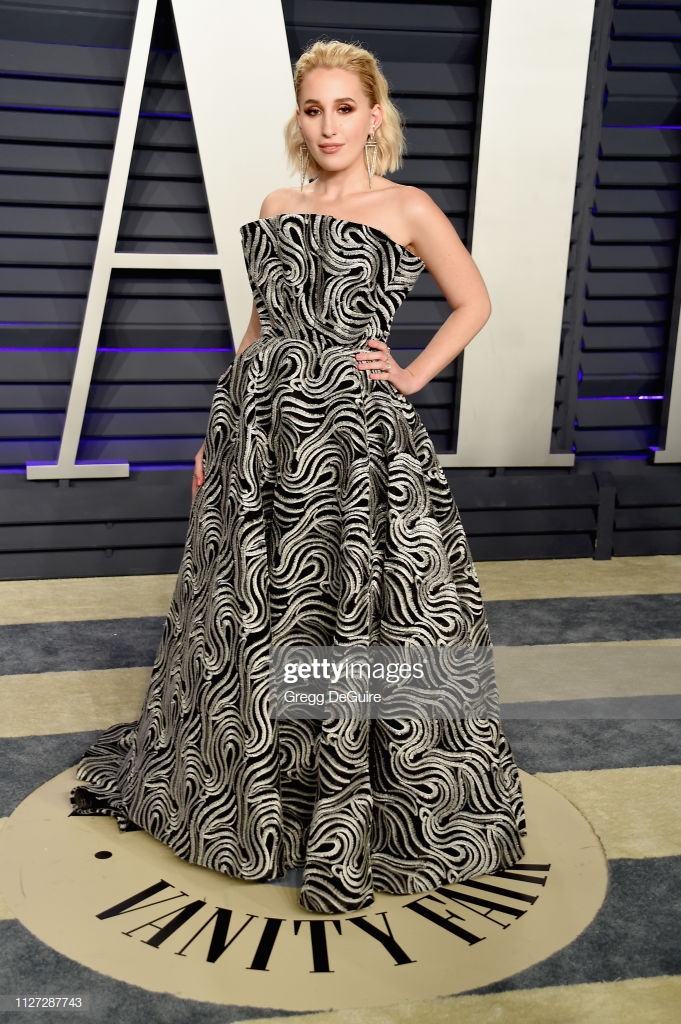 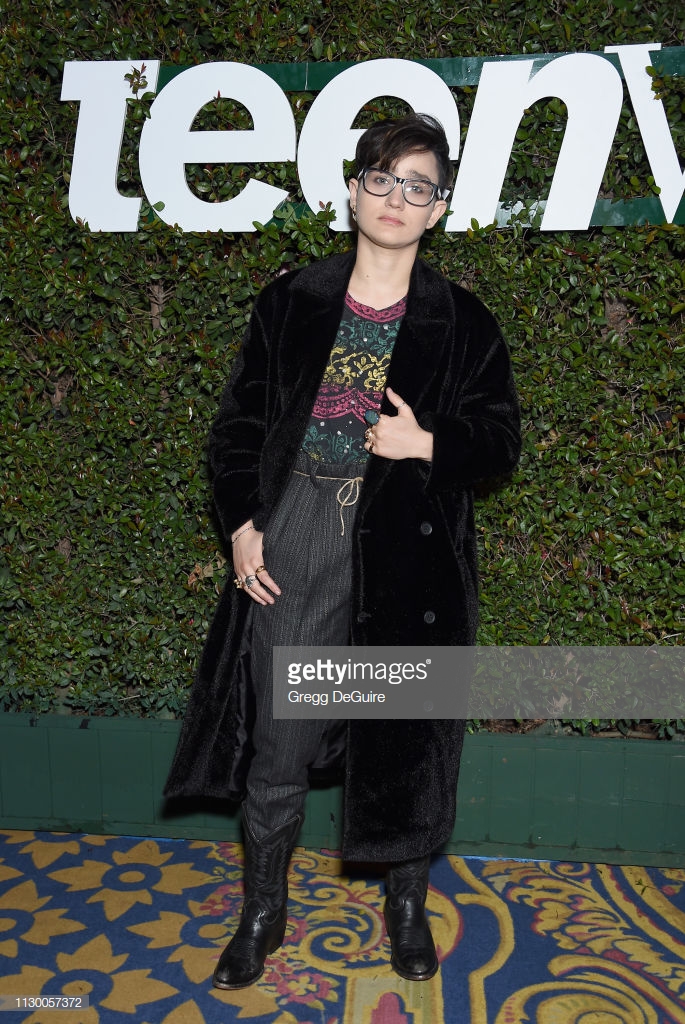 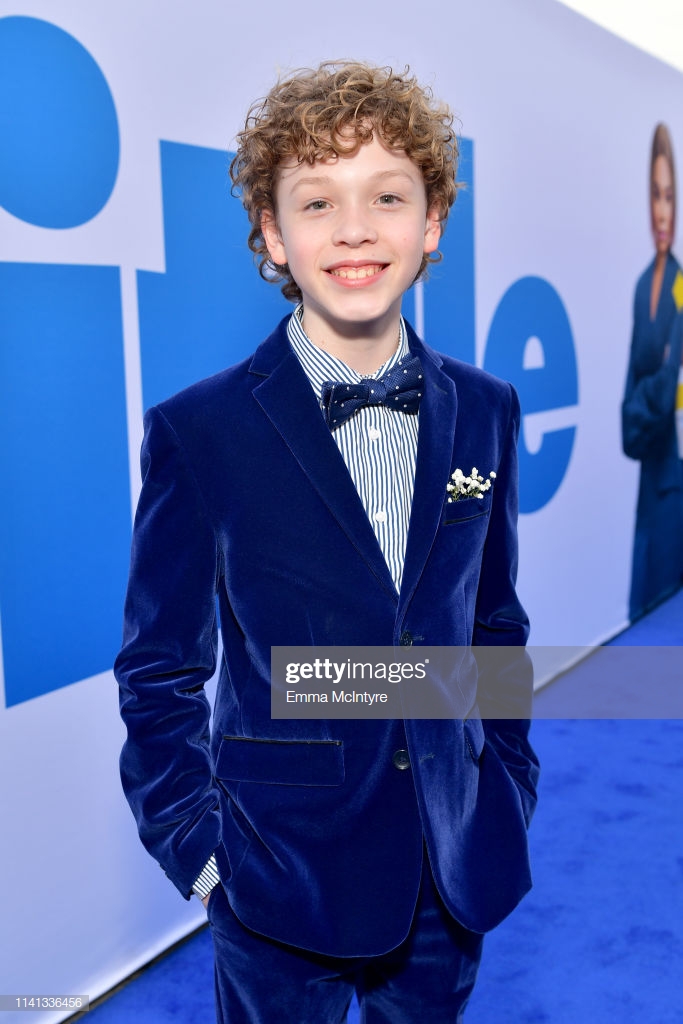 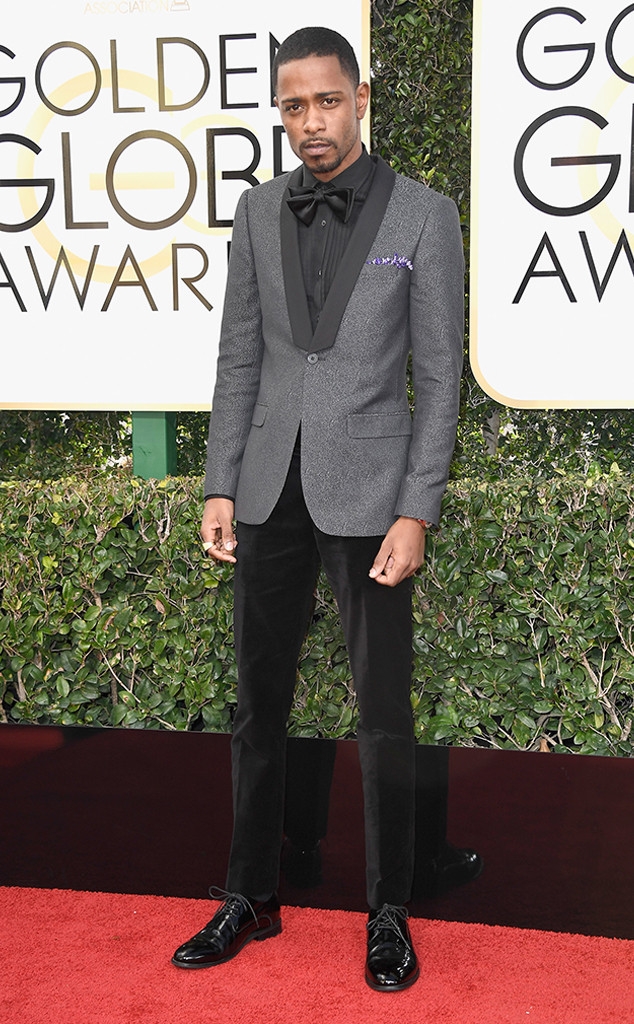 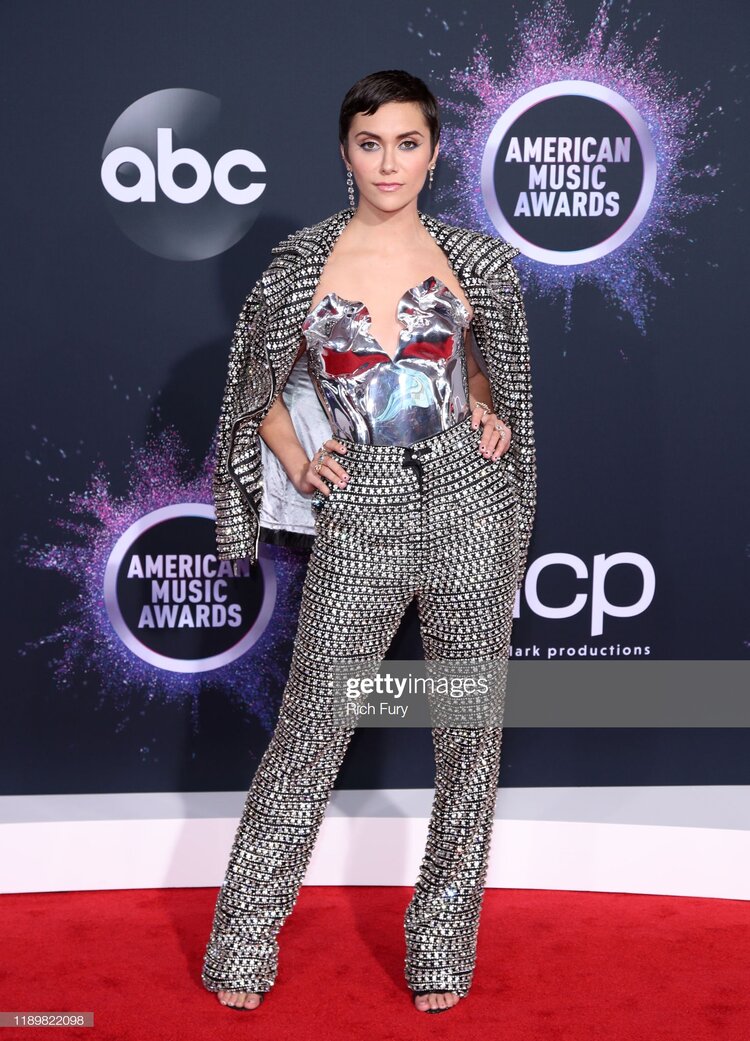 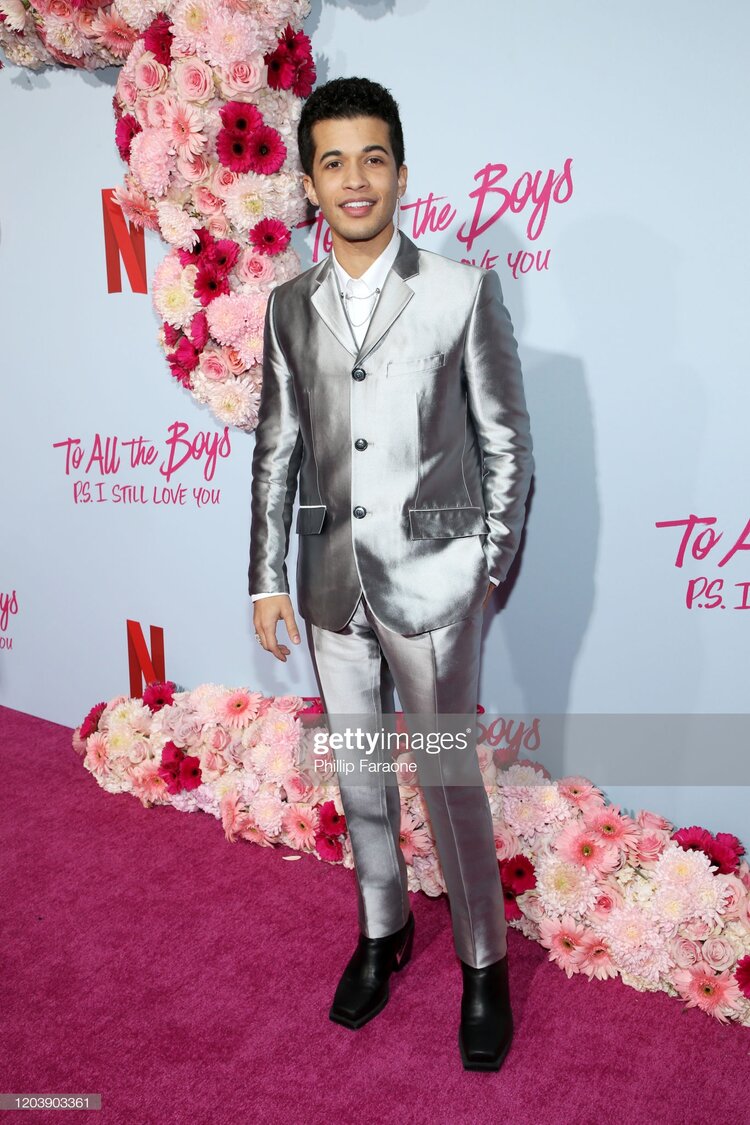 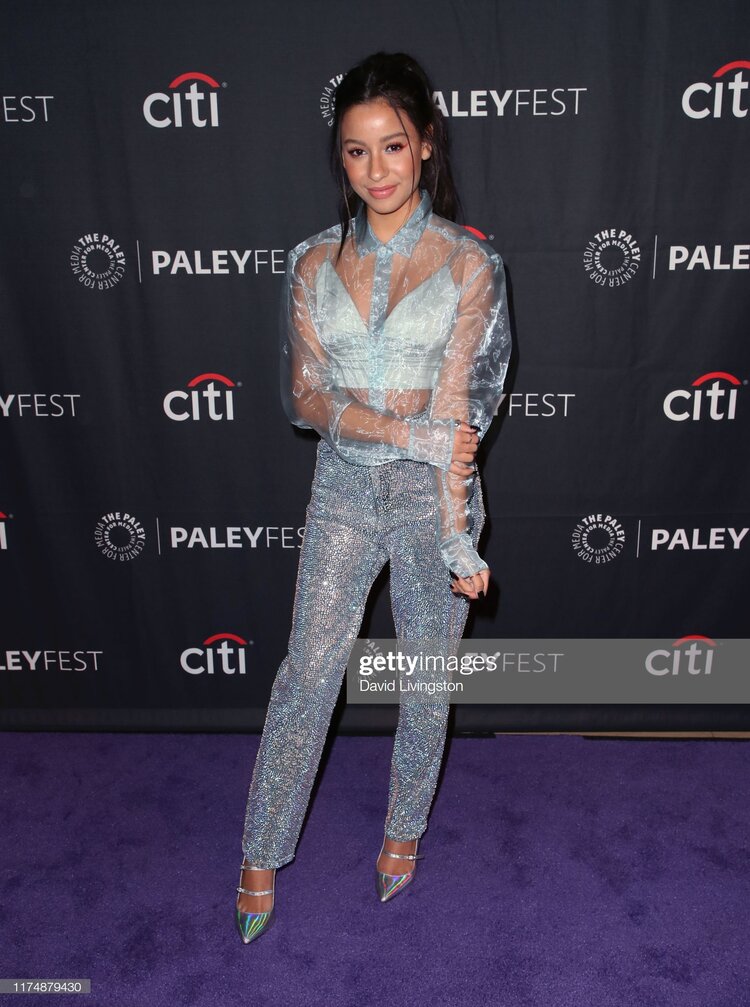