We'd love to meet you first! Book a consultation with us to let us know what you need, and learn more about how we work. We are here to facilitate your process, and we would love to let you know about ours. So feel free to reach out and we'll chat!
$ 30.00 USD
Find a time

If you don't need the full hour, but want an extra pair of eyes and a reader to help you tape, or just a quick consulting coaching session. We approach scripts and character from a text analysis standpoint, focusing on specificity of character choices, and empowering you as the actor to interpret the scene(s) and make choices. As always, we read and prep the materials before we meet.
$ 75.00 USD
Find a time

Full Hour Coaching or Taping Session where we dive into the text analysis and character building for the scene(s). Our aim is to help you interpret character evidence from the text and make it experiential, engaging your imagination and emotional engine. Meet with us to help you prep for an audition, or put the scene(s) on tape. As always, we read and prep the materials before we meet. We also read with you if we're taping.
$ 150.00 USD
Find a time 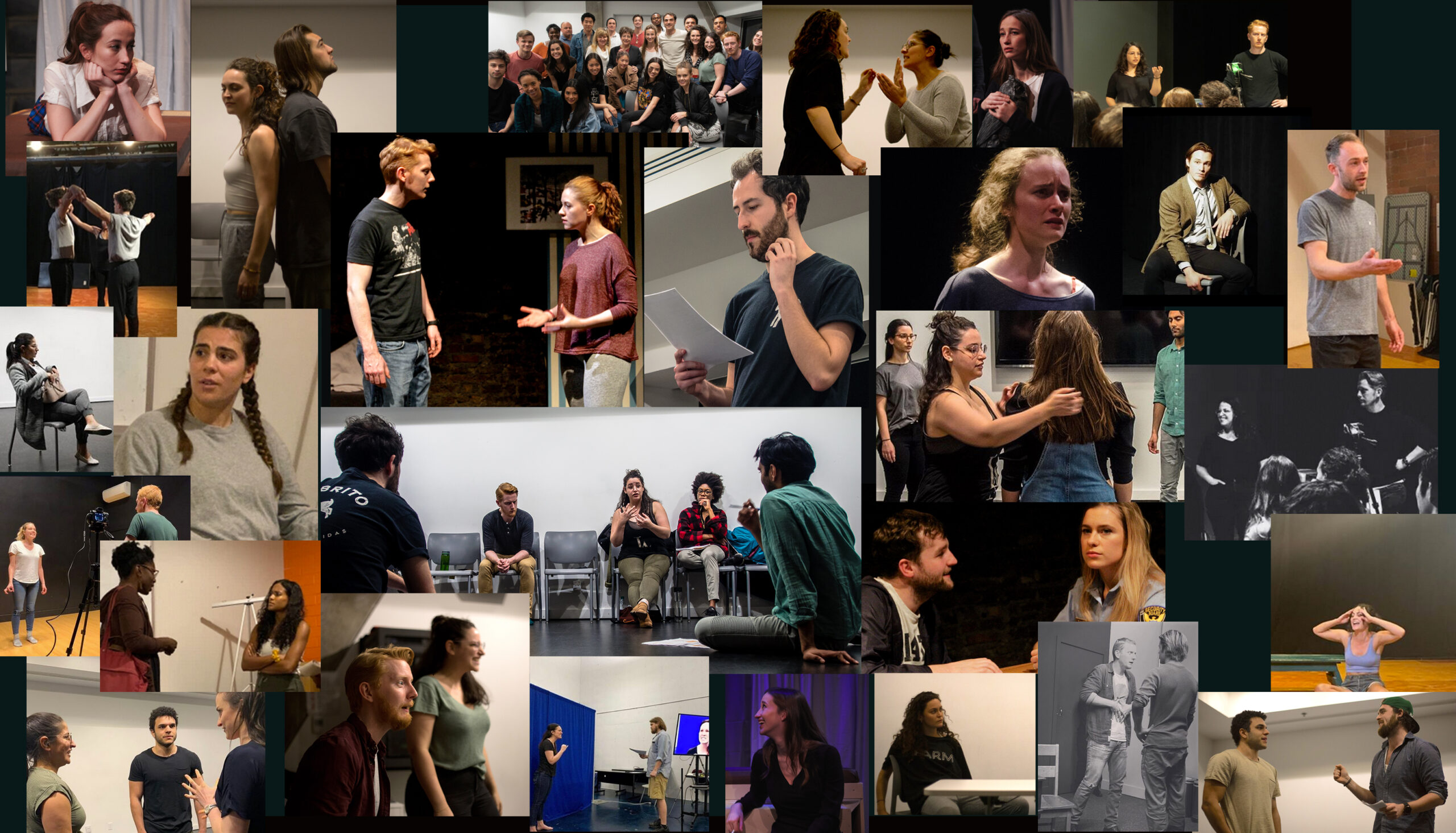 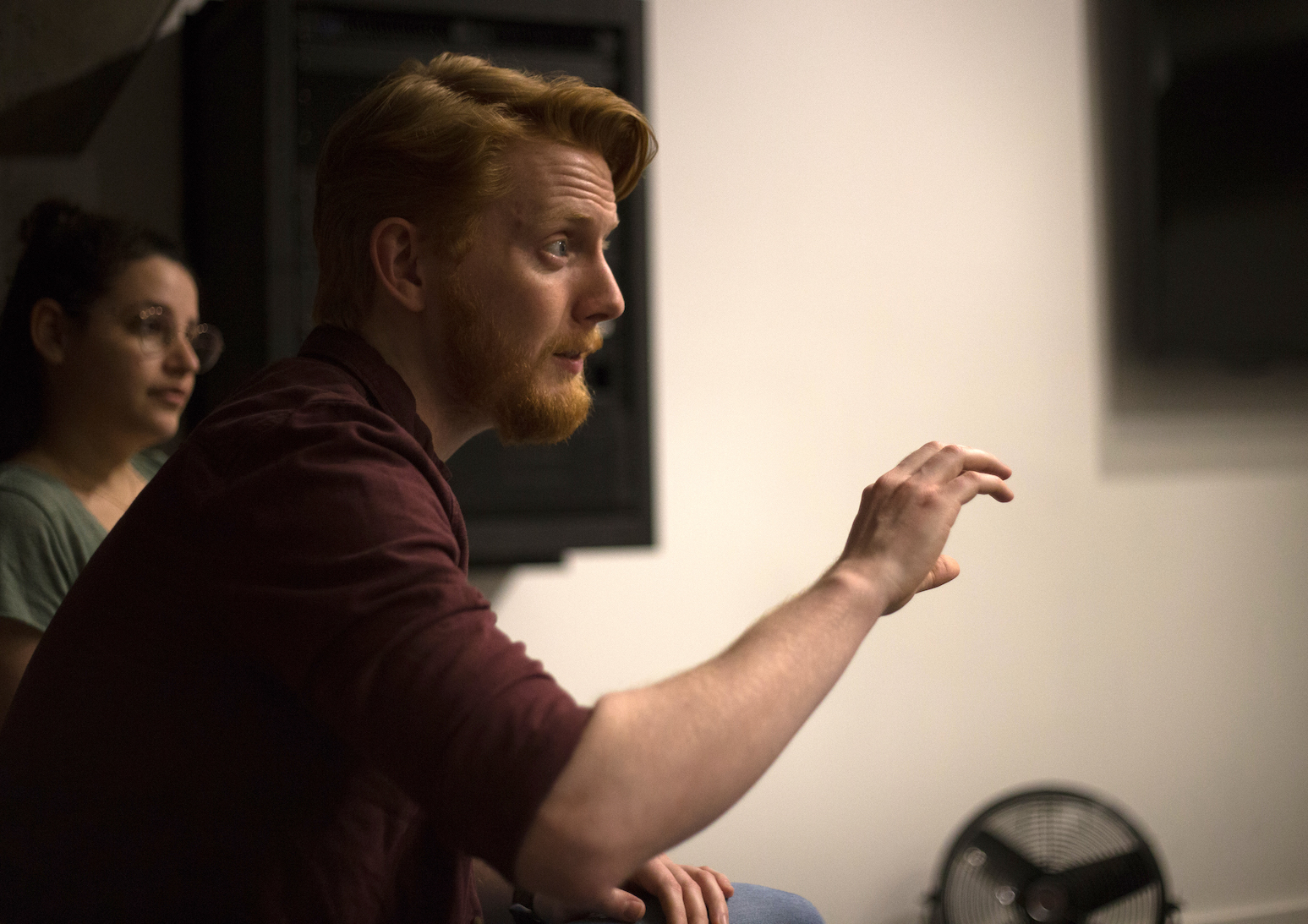 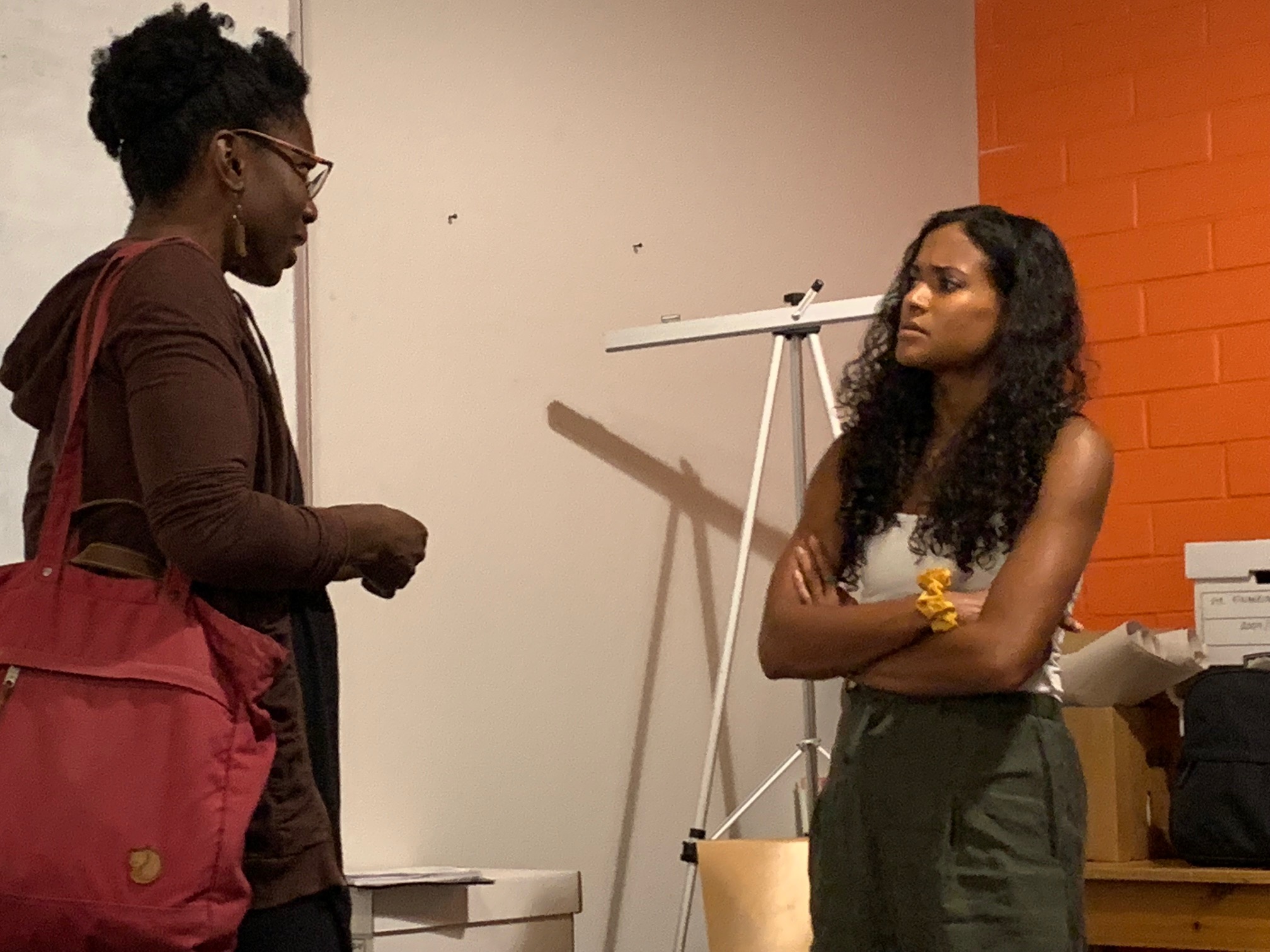 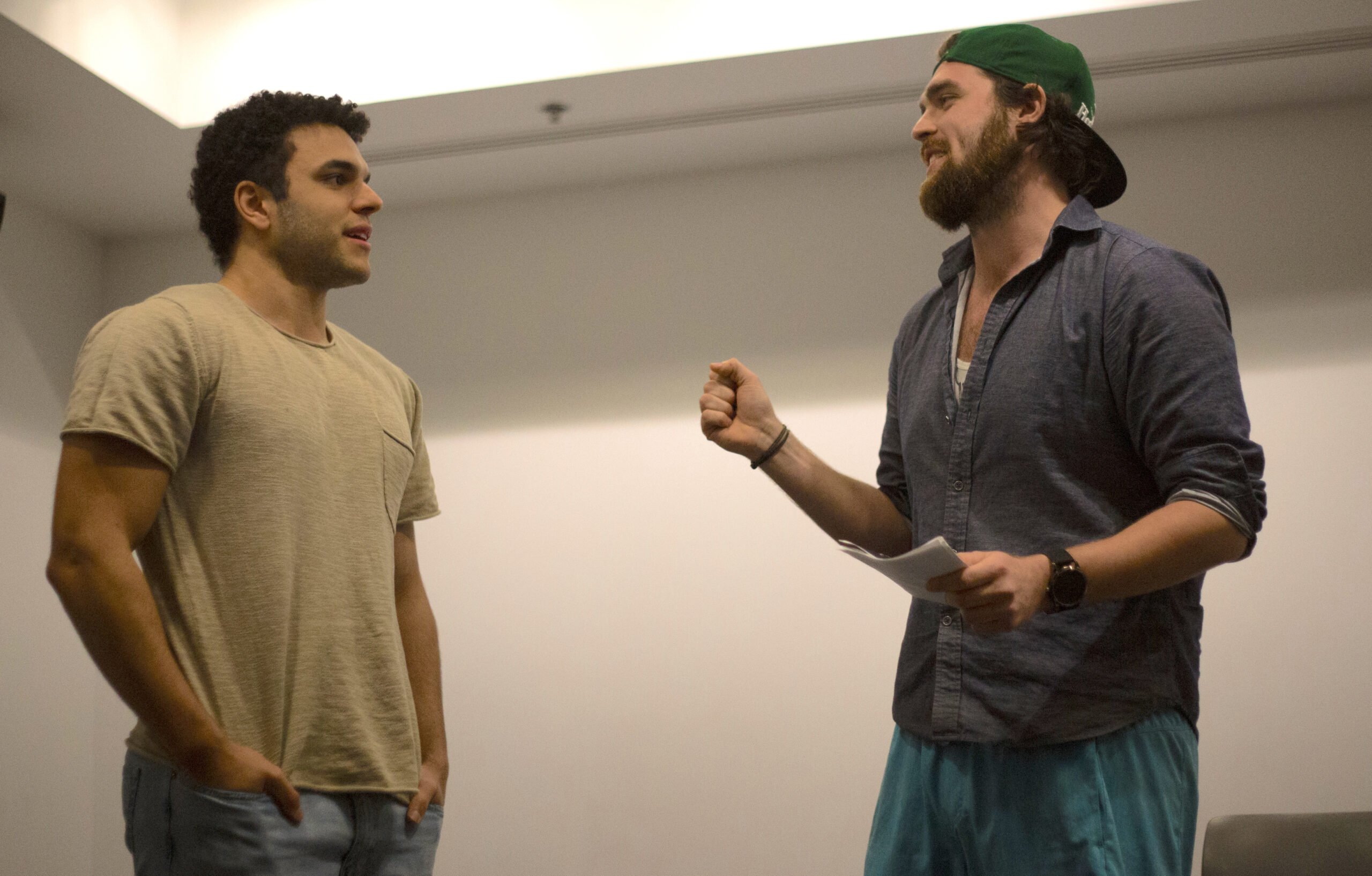 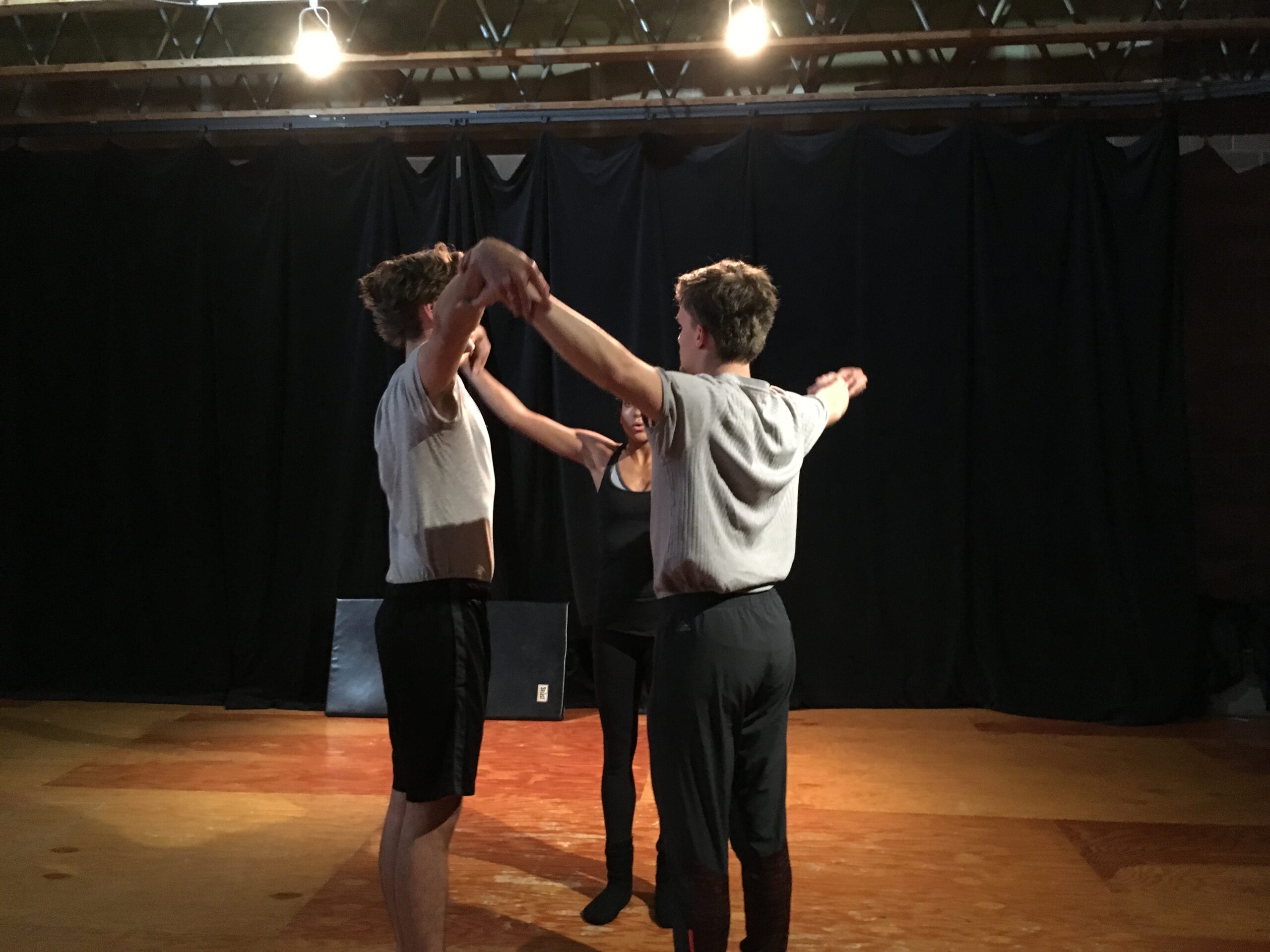 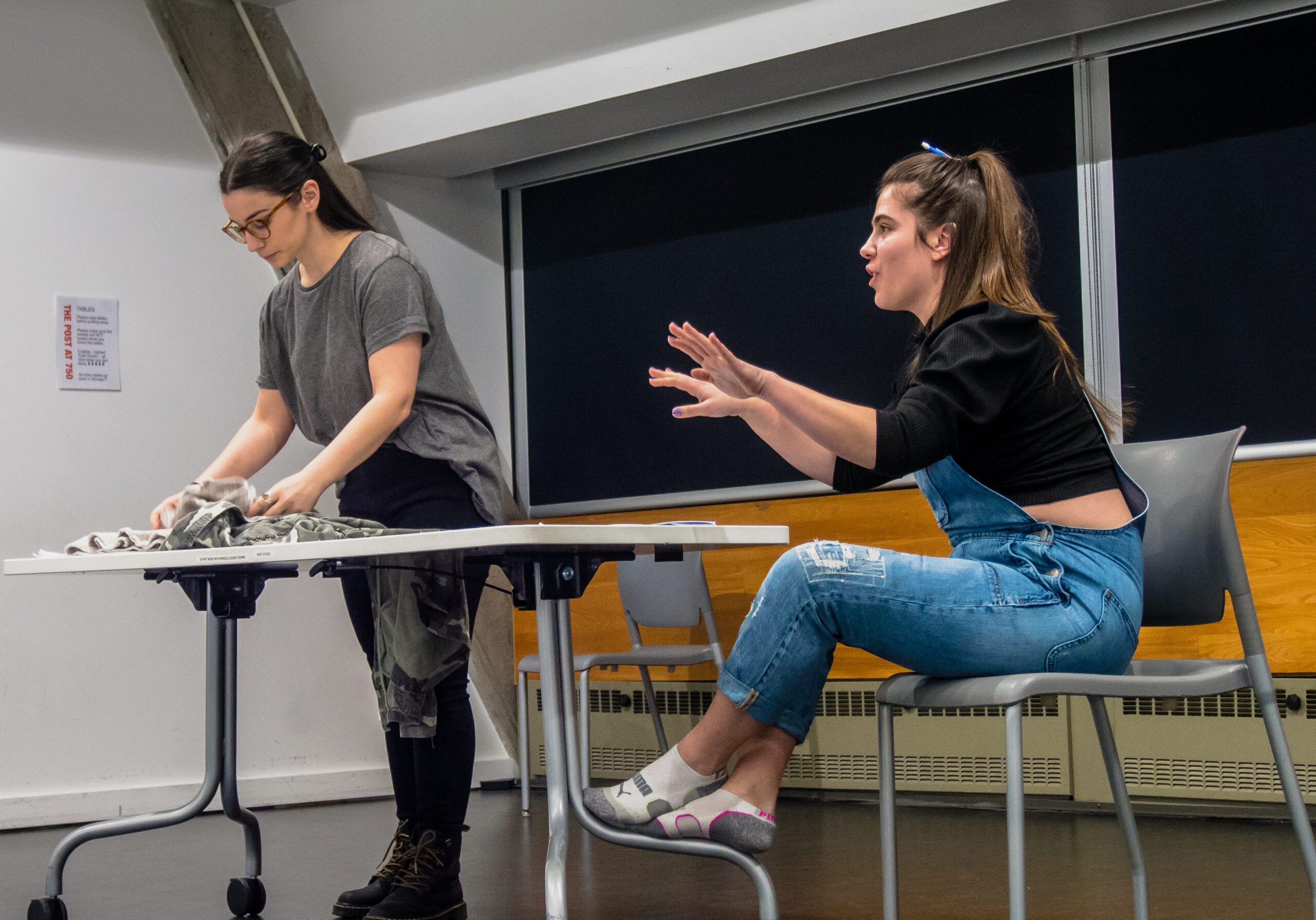 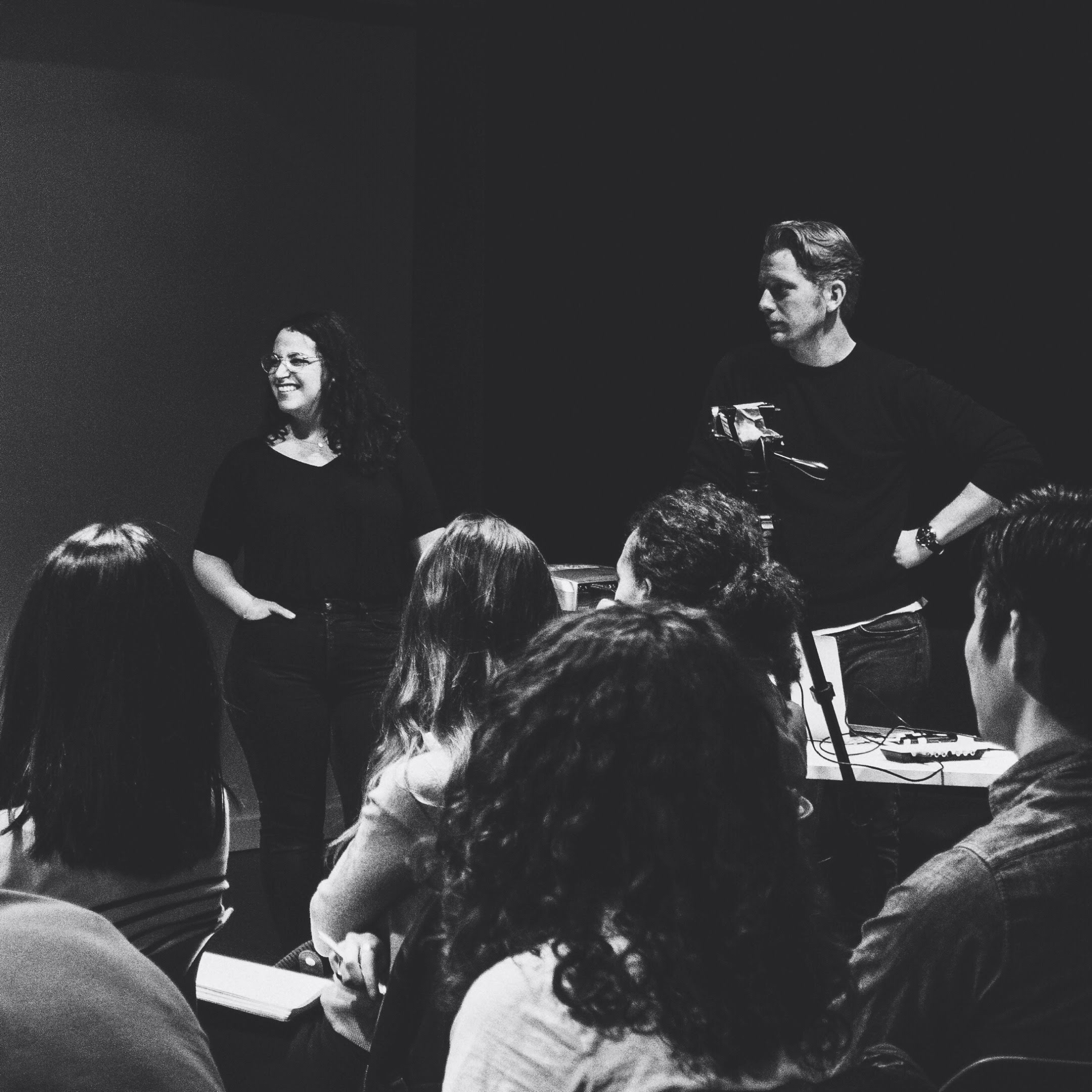 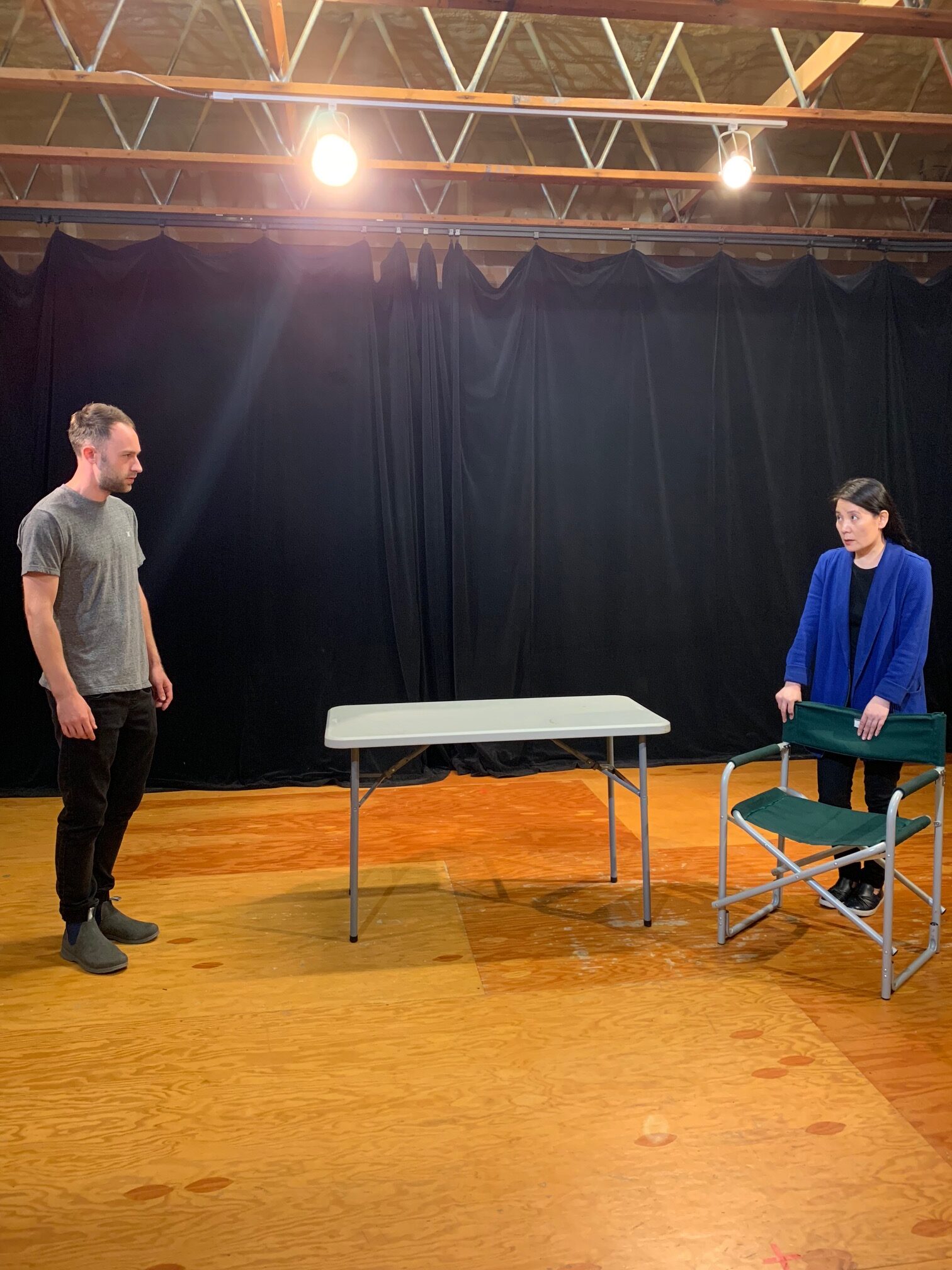 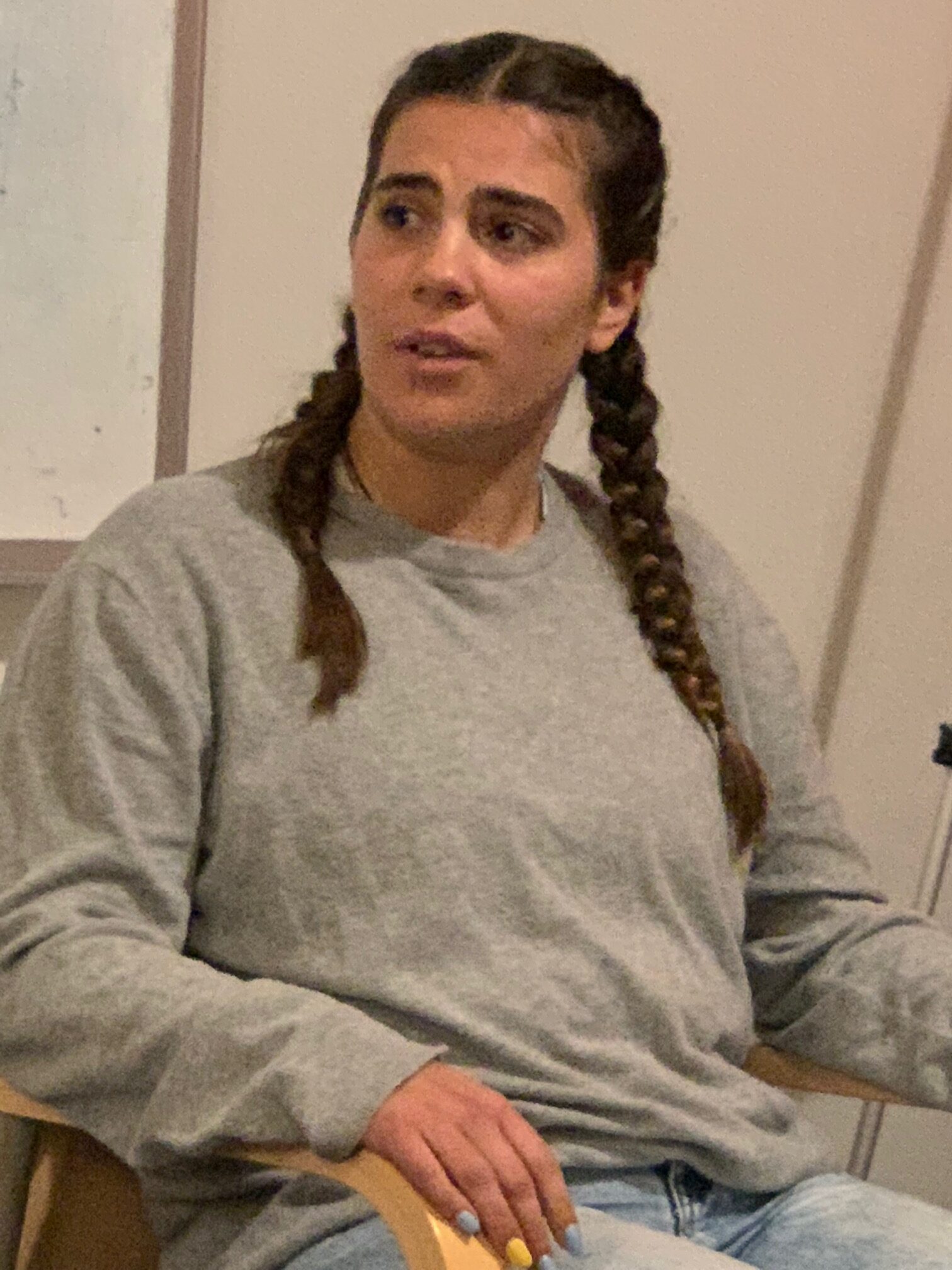 Vanessa Merenda
TUTS Cinderella, Sweeney Todd, The Foreigner
Take class with Jessica and Éanna! Both instructors are highly qualified and extremely gifted at catering to your Individual needs as an actor. Having experience and training in various techniques and styles, allows them to communicate in ways you’re familiar with, all while expanding your toolbox. They are willing to to go above and beyond if it means you succeeding. I have grown more as an actor within the weeks I’ve spent with them than in any other class.

Karl Mercer
The Boy 2, Salvation, Ivy Theatre’s Julius Caesar, The Vault Theatre’s Protect & Survive
I would highly recommend this class for any actor wanting to practice and tune their craft. Jess and Éanna’s passion for the craft of acting is infectious, and they effortlessly create a warm, safe environment in which to take risks, and push yourself as an actor. Having the perspectives of both an actor and a director in class is phenomenal. If I’m struggling with a scene, rather than having one set of notes that might not work for me, Jess and Éanna can articulate techniques and strategies in different ways. It gives you the freedom to choose what resonates with you most in the moment. Not only are they insightful, they’re supportive.

Gunjan Kundhal
Do you Even Lift?, Bard on the Beach’s All’s Well That Ends Well, A Vancouver Guldasta
Jess and Éanna are a dynamic duo. Their collaboration has allowed me to explore the world of my character with several effective techniques. Under their guidance, I could create the world of the script, with all the evidence provided from the text, as well as my own interpretation. I am certain that I have acquired long term tools from participating in their gym. They are so committed to their students and their curriculum is well sorted out. They know how to guide us towards our highest potential. My experience has been delightful, and I can not wait to explore more in their artistic container.

Shalyn Ferdinand
Twilight Zone, Batwoman
Jess and Éanna are phenomenal. Their combined knowledge, passion, and devotion to the craft is refreshing and inspiring. Respectively, they each offer insightful and transformative guidance for the actor to make the strongest choice. I learned an abundance of transferable skills that have helped me plunge into my imagination, connect to the text, and interpret characters vicerally. They provided a fun, safe, and playful space to explore the human condition. Everything they do, practical or silly, they do with conviction. I respect them immensely as artists, teachers, and friends; I can’t wait to work with them again. Highly recommended. 11/10.

Josh Chambers
Life XP, Supergirl
The specificity and passion that Jess and Éanna bring to each and every person in the room blows my mind. They have a way of talking,”in an actor’s language” so clearly, that I haven’t found with any other teacher. They made sure everyone knew the room was an open and safe space. Deb, Jess, and Éanna were always willing to have discussions, help with any confusion and make sure every actor felt comfortable and help with the backstory/character analysis work they teach and each having a different, trained perspective. The amount of feedback in the room from them is unmatched. I’m waiting to sign up for the next one.

Brieanna McCutcheon
Path to Nowhere, Breaking Spirits
It has been a blessing to have not one but two instructors who teach and share much knowledge in the craft. Even if your end goal as an actor is only TV and film, these two will help take your craft to the next level through their theory and practical skills. They will probably convert those who swore off the stage too. Both my knowledge of classic playwrights and theater has grown since taking their class. Just when I thought I figured out my scene and character, I always left class with more to ponder. The environment they build for actors helps one to play and explore like an enthusiastic child and for that, I highly recommend taking classes with this duo.