Omari Newton is a highly regarded acting instructor at the Vancouver FIlm School—which variety magazine labeled as one of the top global entertainment education institutions in the world alongside New York University & USC.

Omari Newton is an award-winning professional actor, writer, director and producer. As a writer, his original Hip Hop theatre piece Sal Capone has received critical acclaim and multiple productions, including a recent presentation at Canada’s National Arts Centre. He has been commissioned by Black Theatre Workshop (BTW) in Montreal to write a companion piece to Sal Capone entitled Black & Blue Matters.

Newton’s work in Speakeasy Theatre’s production of Young Jean Lee’s The Shipment earned him a 2017-2018 Jessie Richardson Award for Outstanding Performance by an Actor, as well as a nomination for Best Direction. Notable film & TV credits include: Lucas Ingram on Showcase’s Continuum, Larry Summers on Blue Mountain State and lending his voice to the Black Panther in multiple animated projects (Marvel). Most recently, Omari has a recurring role as Nate on Corner Gas (the animated series) and a recurring role as Corvus of Netflix’s hit new animated series The Dragon Prince.

This can either be audition prep, or simply running a scene to improve your skills.
$ 60.00 USD
Find a time

This can either be audition prep, or simply running a scene to improve your skills.
$ 75.00 USD
Find a time 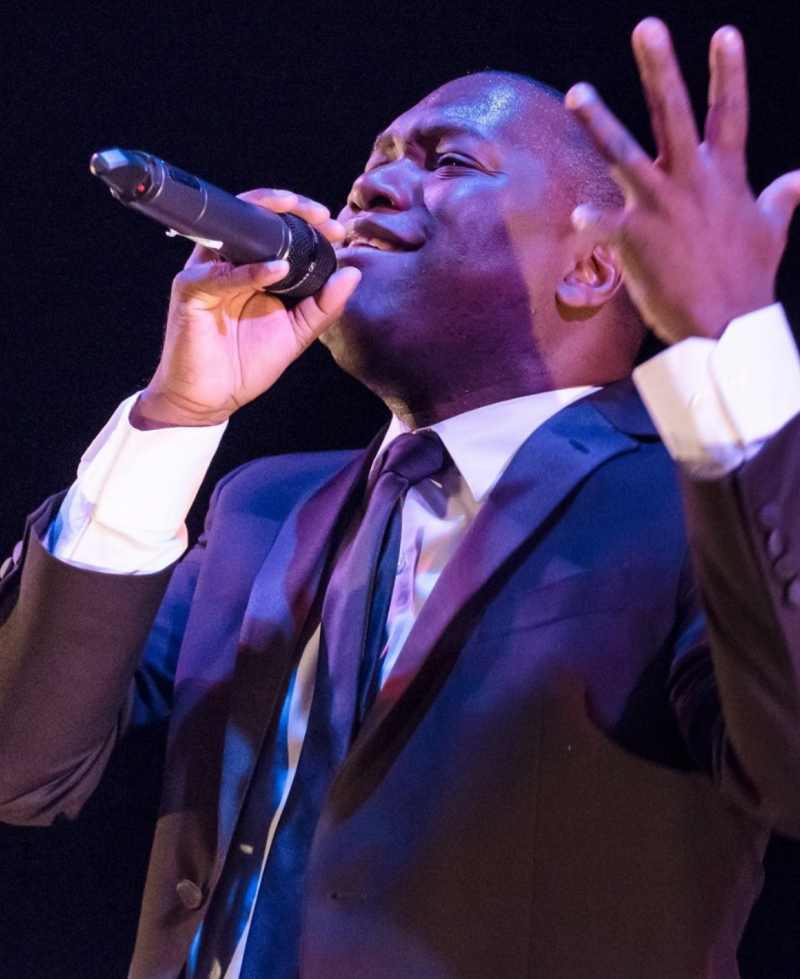 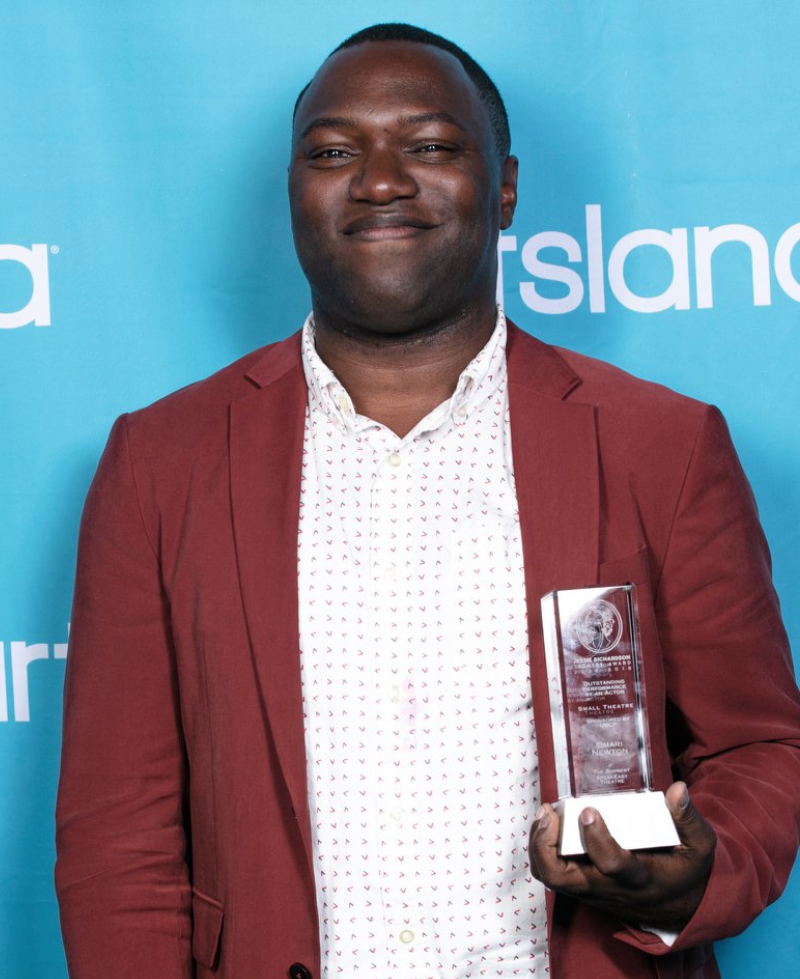 Kiomi Pyke
Actress (Siren_Freeform, Legends Of Tomorrow_CW, Love Guarunteed_Hallmark)
Omari is fantastic, he is one of the most intuitive, empathetic and inspiring coaches I have ever worked with. His approach is the perfect balance of to the point honesty and encouraging feedback. Not many people can pull off calling an actor out of their nonsense while simultaneously making them feel totally at ease and happy to throw it all away and start again. Not only is he a joy to work with, he also yields results. I can attest to booking a number of roles as a direct result of Omari’s coaching. He would never take credit for his students success but I will gladly give it to him. Without Omari I would not have had half of the success in my acting career as I do now. He is a true professional and he really does know what he’s talking about. If you have the opportunity to work with Omari Newton, take it and run, you will not be disappointed.

Uri Burstyn
(Arrow_CW, Ice_Audience, Away_Netflix)
Omari is an insightful and compassionate teacher who brings his extensive experience on stage, on set and as a playwright and integrates it into his friendly yet rigorous teaching style. Coaching and scene study with Omari will give you the skills and confidence you need to take your craft to the next level.

Chris Francisque
Actor (Jessie Richardson Theatre Award Nominee for best actor 2020, Izombie_CW, Upload_Amazon Original)
Ask any actor and they will tell you that before a major audition, they are a ball of nerves. There are so many things going through your mind: will they like me? Am I believable enough? What if I forget my lines? Should I try to say this line in a different way? It can get quite overwhelming. So it’s smart to have a professional, someone who has gone through the audition circuit and succeeded, to help coach you through any areas you feel you need help on, and that you might not even know you need help on. Someone who is level-headed, patient, observant, and who can bring out the best actor within you, centre-stage. Omari Newton is that person. I can recall several instances where I had auditions for major studios, and I didn’t even know where to begin to hone my auditioning skills. Omari takes the time to help actualize the character, the scene, and most importantly the actor. What I appreciated the most is that he always gave his honest feedback without invalidating the work that I may have already started before meeting with him. There’s a reason why he’s one of the best at what he does.

Adrian Neblett
Actor (Snowpiercer_TNT, The Good Doctor_ABC, Flash_CW)
I can say without exaggeration that Omari is one of the most prolific artists in the industry here in Vancouver. I have had the opportunity to work with Omari multiple times, both as a coach and as a director, and honestly: if you have a chance work with him you shouldn’t pass it up. Omari's chill vibe provides the ideal environment to get the work done. He shares with you his deep, thoughtful perspective on the world and genuinely cares about the actor and doesn’t believe in tearing you down to build something in his own image. He is generous to a fault, collaborative, and keeps the work fun and enjoyable. I could not recommend him enough.