MARVIN KARON is a graduate of the National Theatre School of Canada, the University of Toronto’s Faculty of Education and the Ontario Institute for Studies In Education (OISE). Equally at home in front of a camera or the classroom, he played the recurring role of Headmaster Killerby in the YTV series The Zack Files, a program on which he also served as acting coach.

He has appeared in work for the CBC, CTV, Global, Showcase, TVO, CBS, HBO and NBC in projects such as Knight Rider, Paradise Falls, The Newsroom, This Is Wonderland, Degrassi: The Next Generation, Rookie Blue as well as feature films such as Charlie Bartlett, The Rocker and Blindness.

His teaching credentials include camera classes at the Actors Centre, the professional development wing of the British actors’ union; Humber College, Fanshawe College and the ACTRA Members’ Conference. He is the Executive Director of Shakespearience Performing Arts, an interactive workshop which goes into schools across Ontario and England.

He continues to work as an actor, having recently appeared in the hit CTV series Saving Hope and Showcase’s SUITS. He shot the American feature film Instar Emergence last summer which should be in theatres soon. He has been teaching on camera acting technique for more than twenty years where some previous students include Drake, Jonathan Keltz and Cassie Levy.

Book a no-obligation consult session and take the first easy steps forward to getting the answers you need.
$ 20.00 USD
Find a time

Book a 30 minute individual session to discover a few specific, concrete ways to get deep underneath the words of your sides, be it for your next audition or a job you've just booked. We will work together to make the script come off the page in a fresh, original, and compelling way. A comprehensive plan for the systematic pursuit of an acting career can also be mapped out and executed over a series of sessions if you'd like to book on an ongoing basis.
$ 40.00 USD
Find a time

In a 60 minute individual session, we will delve deeply into a wide range of key acting concepts that will ensure you are able to drill down on the words of your scene to ensure that they leap off the page. Together we will craft your performance for an audition, as part of on-going training experience, or to prepare you for that just-booked job in a way that will ensure you'll be authentic, truthful, and alive.
$ 60.00 USD
Find a time

Part theory, part improvisation, part practical exercises, these 60 minute group sessions, limited to six participants at a time, will focus on shooting classic and contemporary film and television scenes which we will then break down and analyze to provide you with the basics that are essential to working imaginatively, authentically and successfully in front of a camera.
$ 90.00 USD
Coming soon 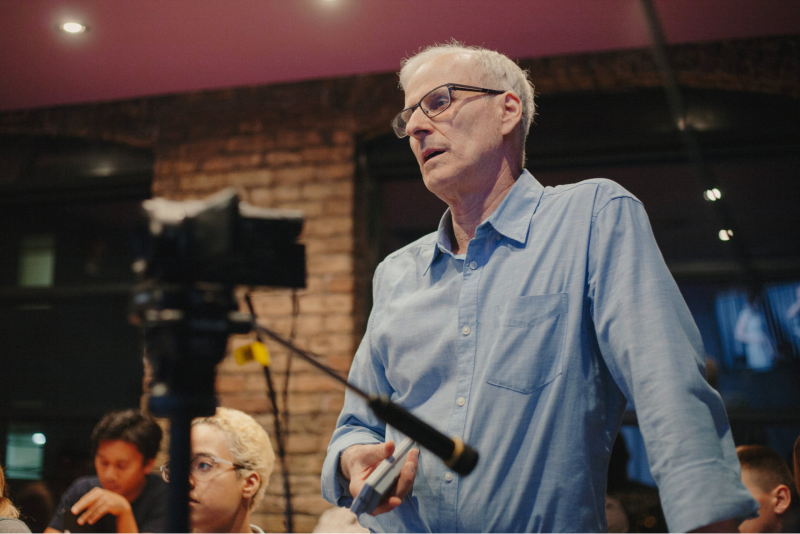 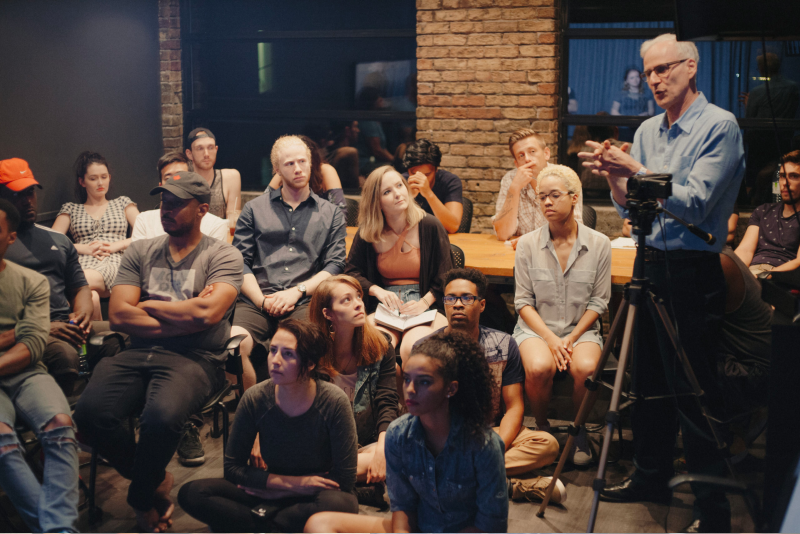 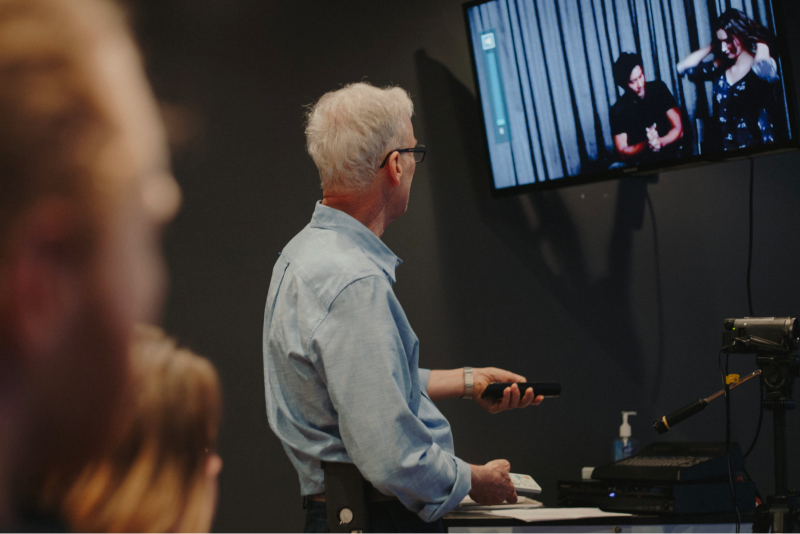 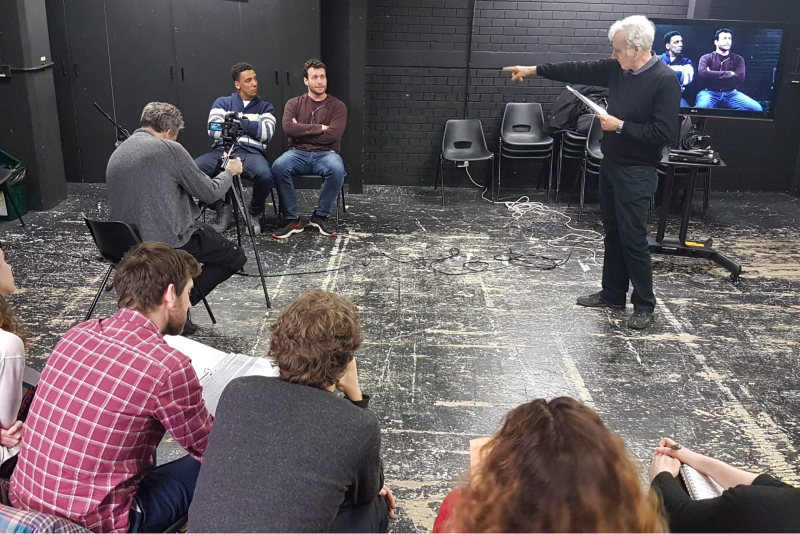 Jonathan Keltz
Star of HBO’s Entourage; Reign; The Republic of Doyle, Cardinal
I have found the things I learned in Marvin's class to be incredibly useful and the tools and techniques I picked up after studying with him are things I still use in an audition situation or in front of the camera to this very day.

Caissie Levy
Star of Broadway's Hair, Wicked, Lez Miz, Frozen
Marvin is an incredible teacher -- smart, caring and tough. His on camera acting classes completely changed the way I approached that medium and made me infinitely more confident.

Ron Lea
Star of Doc; Orphan Black; The Practice
Marvin really knows what he's talking about. His feedback is so detailed and specific, vividly communicating the fun and challenges of finding, practicing and refining a good acting technique. Highly recommended.
Marla Mann
Talent Agent
Marvin is one of the top acting coaches out there. If you can get in to one of his courses, do it. You will thank me.
Fred Levy
Executive Producer, Schitt's Creek
Marvin is the ultimate teacher.

Ben Warwick
The Actors Centre, London England
It was clear that the course was painstakingly planned. It was incredibly thorough, unbelievably detailed and so sophisticated. ....valuable beyond measure. I have never encountered a teacher as committed, thorough and entertaining as you and look forward to a long relationship with the group sessions as well as one-to-one coaching.