Lewis Baumander is a well-established fixture in the Canadian Film +TV industry. He’s been in this industry for over 48 years working as both a successful Director and Acting Coach. If there’s anyone in this country who knows what Casting wants and has a quantifiable and verifiable way to transmit this knowledge to actors, it is Lewis Baumander.

Lewis is the owner of LB Acting Studio and sister studio Casting Central where Casting Directors such as RDC, Forrest and Forrest, Buchan Knight, Lewis Kay Casting and Gloria Mann have come to rely on Lewis and the studio to attend to their Casting needs.

actors individually daily. He is a go-to coach for Canada’s top tier talent agencies including

The Characters, Noble Caplan Abrams, AMI, OAZ, and many others. He has conducted workshops for numerous ACTRA conferences and maintains an active relationship with the Association.

He has been an On-Set Acting Coach (Scary Stories, Titans, Degrassi and The Strain), amongst the highlights and currently two series for which he has signed NDA’s. Lewis continues to work with Canadian’s most notable actors on both their audition prep and pre-production coaching. Some of these actors include: Shamier Anderson(Awake, Goliath, Race, Brutal with Halle Berry), Keeya King(Van Helsing, Handmaids Tale), Ellen Wong (Scott Pilgrim, Glow, Condor, and Kate Drummond(Wynonna Earp, and Nowhere – where she won Best Actress at the Canadian Screen Awards).

Lewis continues to work with actors on Murdoch Mysteries, Riverdale, Frankie Drake, The Flash, Orange is the New Black, Arrow, and dozens more. Hundreds of actors, each year have been cast from coaching done by Lewis and his coaches.

These are career counseling sessions with Lewis Baumander, to help guide you in your career and give you insight into this competitive industry
$ 55.00 USD
Find a time

This one-on-one session is designed for the working actor who finds themself dissatisfied with their current approach and hungry for a fresh, practical, and no-nonsense way of working. Lewis keeps it simple.
$ 100.00 USD
Find a time

Be prepared for that big audition. Work on your sides in the privacy of a studio where auditions happen every day or remotely from the comfort of your home. Watch playback of your work and be coached through an array of options, so that you are ready for any note the Casting Director or Director throws at you. Lewis specializes in all genres & mediums.

Need to get that audition on tape? It can be done without feeling rushed. Come Coach & Tape with Lewis in a professional studio to help you get your best take. Our sister studio, Casting Central, casts the biggest TV shows and movies across Canada and the US. An advantage of taping your work with Lewis is that you can be assured of quality sound and lighting. You are taping where Casting Directors cast every single day. Lewis specializes in all genres & mediums.
$ 130.00 USD
Find a time 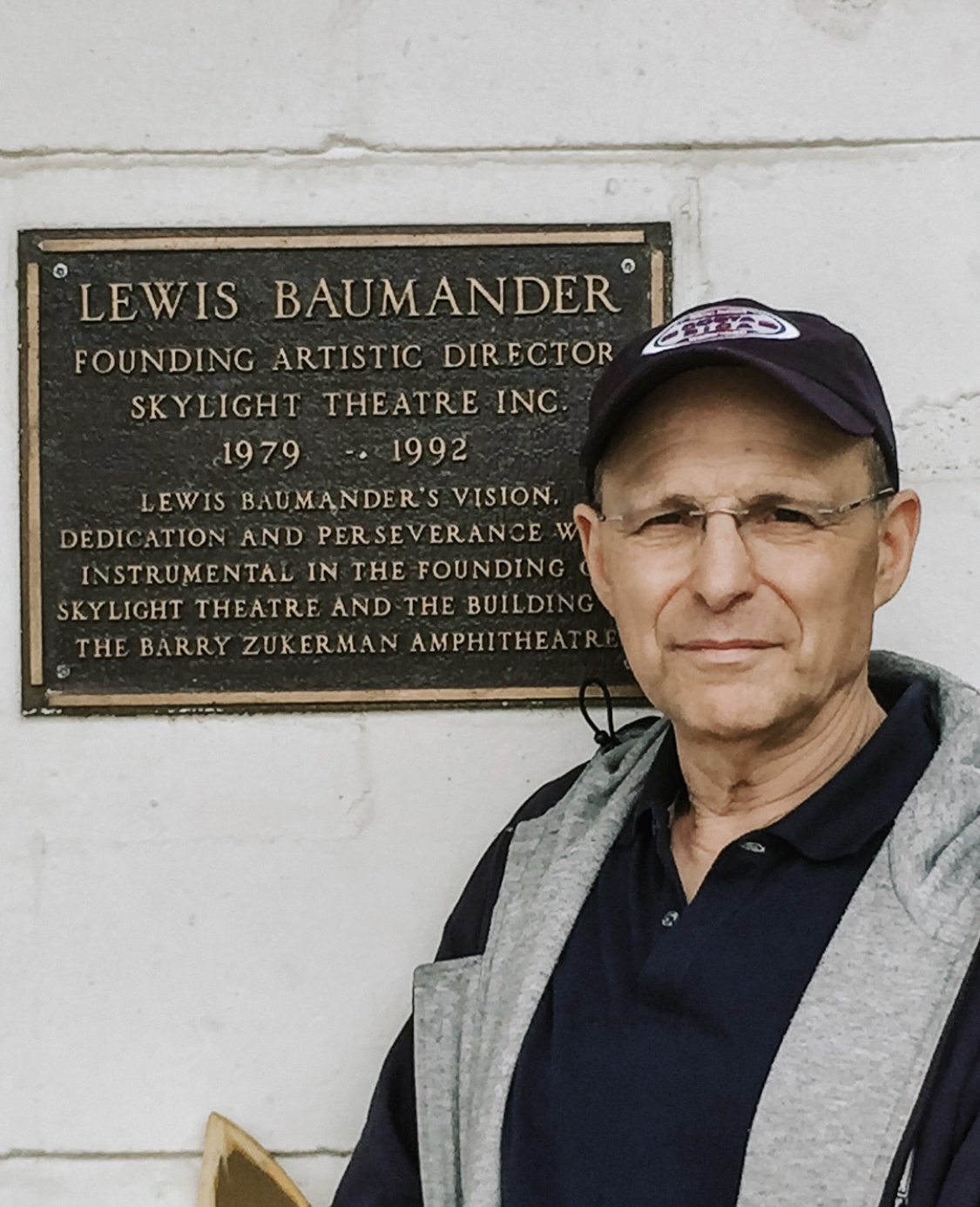 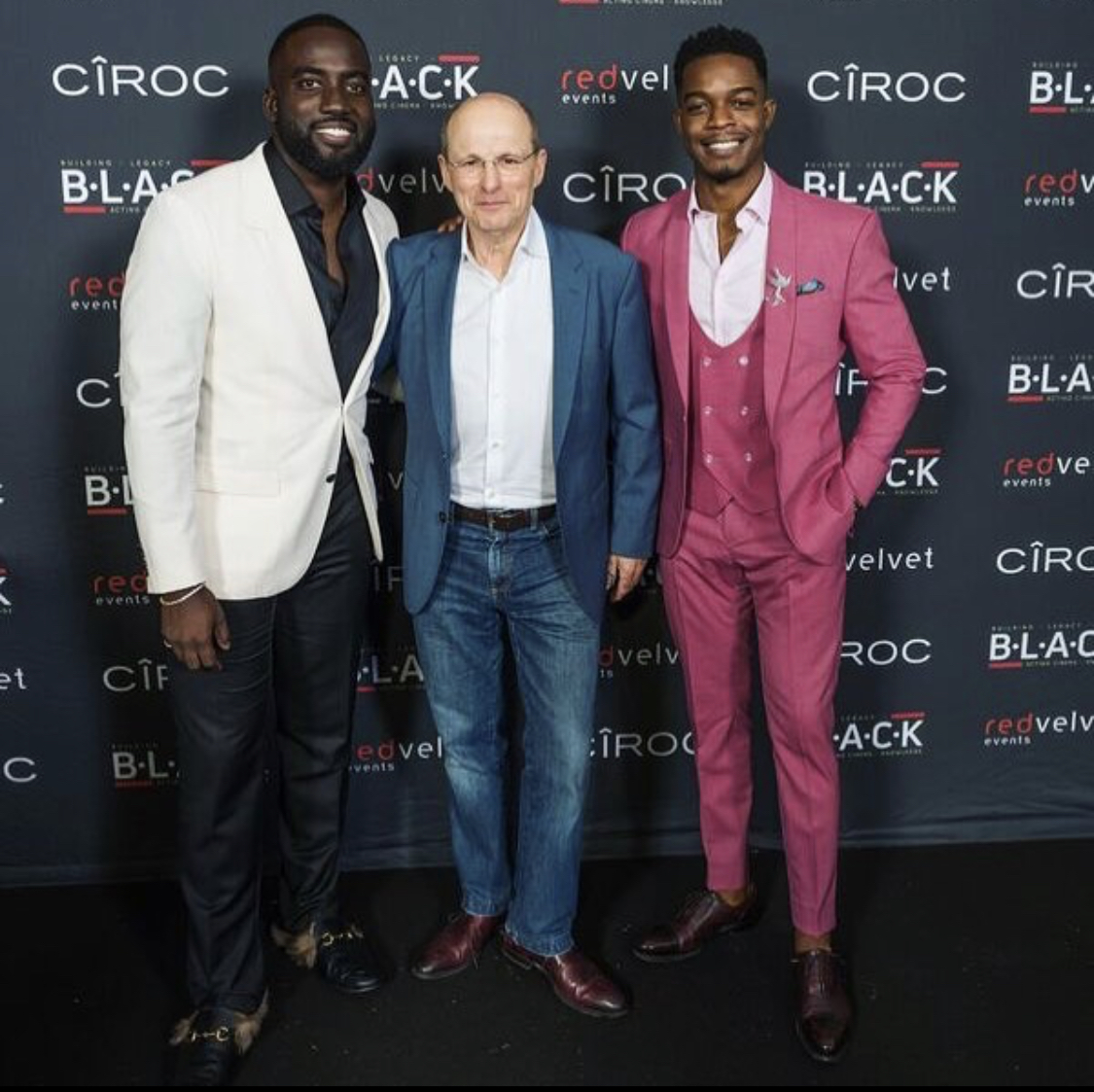 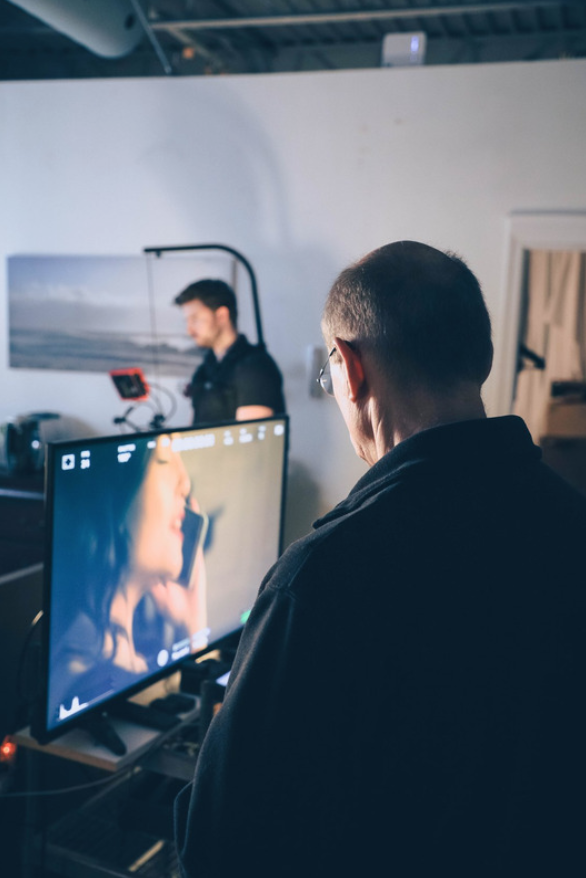 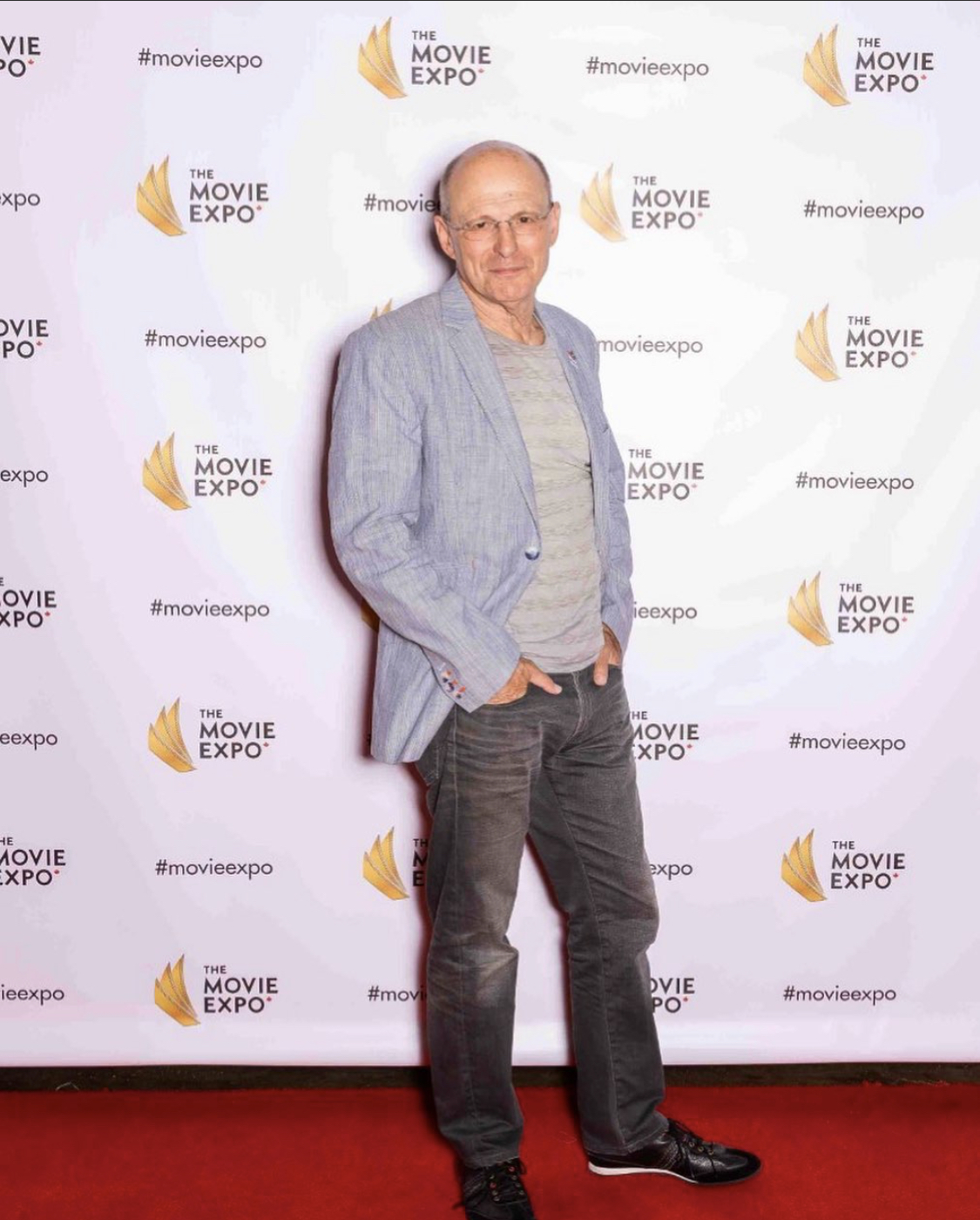 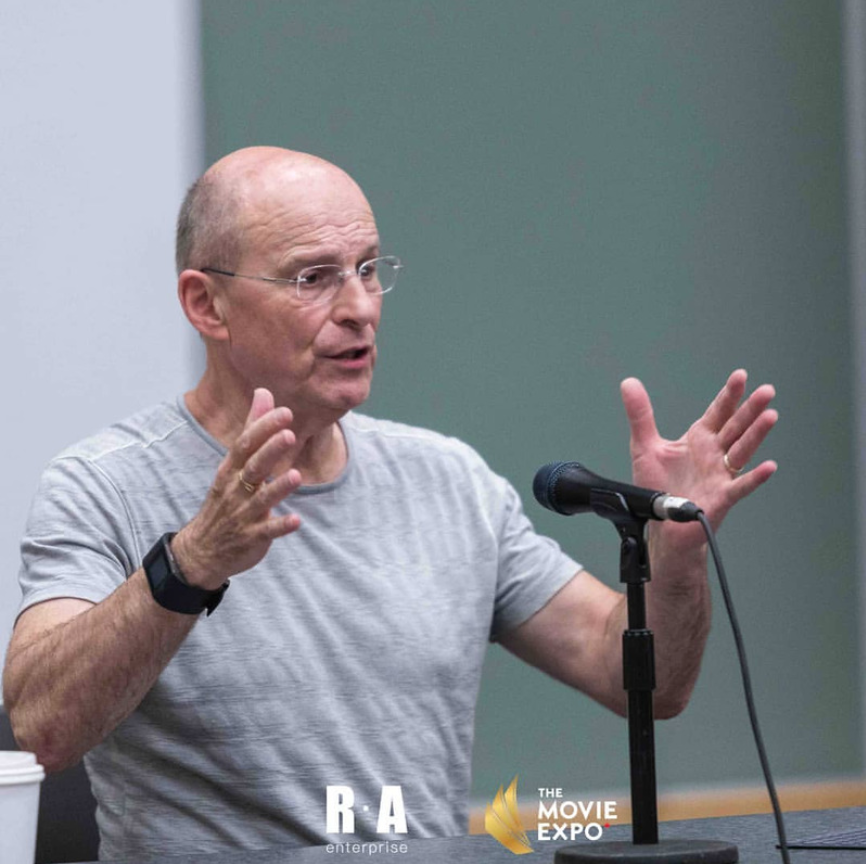 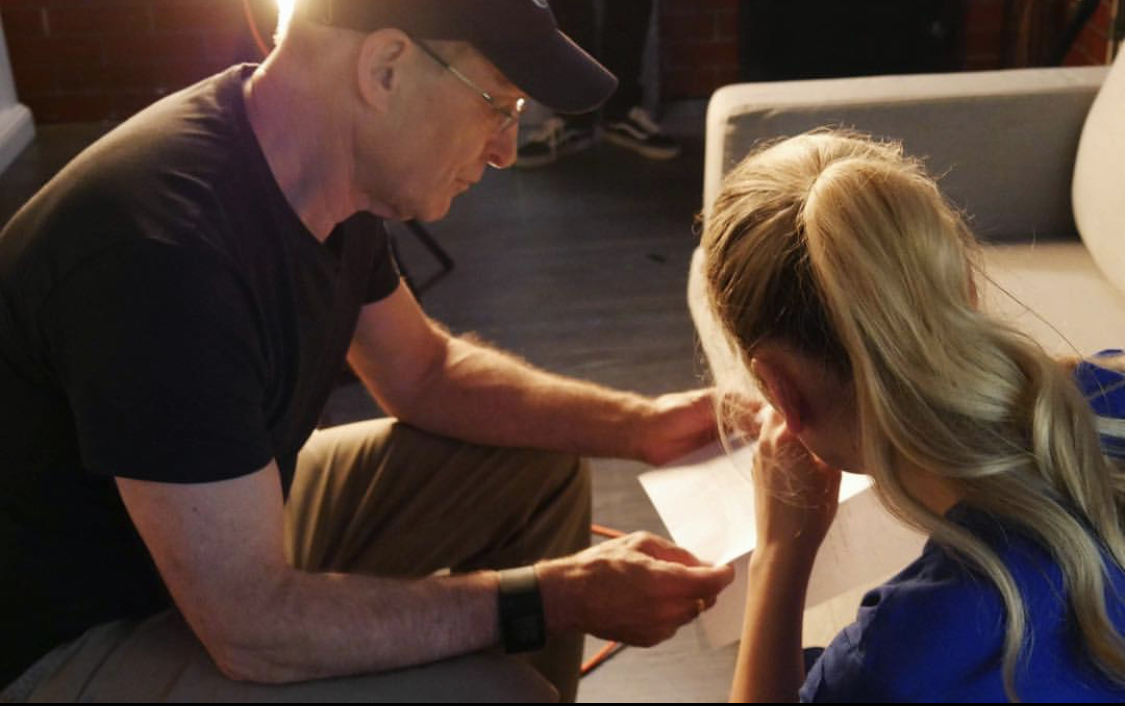 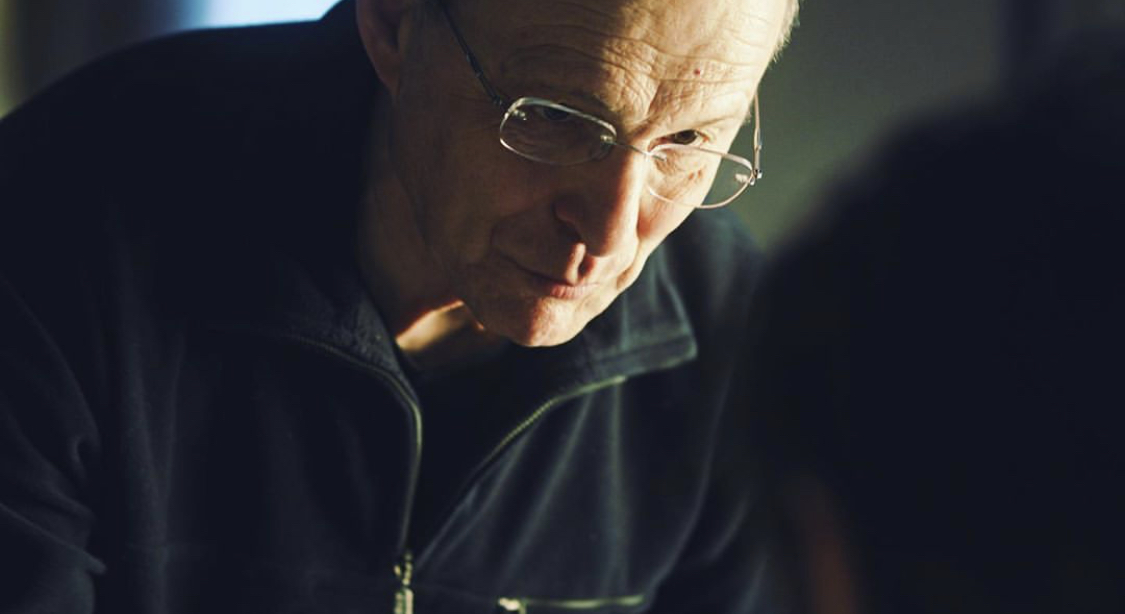 Nina Dobrev
Actress (Vampire Diaries, Perks of Being a Wallflower)
I have taken Lewis’ classes and worked with him one on one. He encourages and shows his students how to shed the ‘acting techniques’, formulas and bad habits they may have acquired and gives his students the freedom to just be. A fresh start, free of judgement and open for opportunity. I have learned and become so much more comfortable and confident in my work, because Lewis has encouraged me to search for the truth in each character. Lewis is an incredible coach and extraordinary person Thank you, Lewis

Shamier Anderson
Actor (Race, Wynonna Earp)
Lewis Baumander is my go to acting coach, life teacher and friend. The skills he provides for his students are timeless and can be applied to all mediums of film, television and performance. He has expanded my thinking as an actor from eliminating the “traditional acting techniques” and making it quicker, simpler and more efficient; which has been a huge contributing factor to my success and I thank him. Lewis Baumander WORKS! Must I say anymore? The work speaks for itself.

Ellen Wong
Actress (GLOW, Scott Pilgrim VS the World)
Lewis has inspired me to find that truth. His boundless devotion and undying patience for his students are what make him amazing. He is honest and always provides insightful feedback, which I truly appreciate. Lewis Baumander doesn’t teach acting, he teaches the art of being: breathing, thinking, feeling and creating; because that’s where the truth lies. And I want to tell the truth. Don’t you? Thank you Lewis.

Lewis Kay Casting
(The Boys, Letterkenny)
We have watched Lewis coach and teach for many years now. He is a consummate professional and seems to make the actors feel at ease as they hone their craft. What is uniquely great about Lewis’ approach is that he helps the actor find their own voice. He may influence their choices but when they come into the audition room, they bring a genuine performance that is entirely theirs. We wholeheartedly endorse his studio, his approach and all his teachers.

Forrest & Forrest Casting
Casting Directors (October Faction, Orphan Black)
I have hired actors who have been coached by Lewis, and recommend actors to study with him.

Norbert Abrams
Agent (Noble Caplan Abrams)
Lewis Baumander’s diagnostic and practical approach to training actors is pivotal to the performers’ growth. Actors who are committed, achieve results. Those who are committed in partnership with Lewis achieve greater results.