Deb is a Vancouver based acting instructor of the Uta Hagen technique. She is the founder and owner of the highly successful Deb Podowski Acting Studio, a Vancouver boutique acting studio with global appeal. For over 10 years, Deb has been teaching one of North America’s most sought after acting classes called Mastering Scene Study. Deb’s list of alumni’s is impressive and she is extremely proud of the successes of her past and present students with many of her students carving successful global acting careers as series leads and guest stars in film and television shows and movies. Deb’s style can be best summed up by her infamous motto, ‘Be Better’, as she does’t accept anything less than your best!

Book a no-obligation consult session and take the first easy steps forward to getting the answers you need.
$ 30.00 USD
Find a time

Take your scene to the next level, book some 1-on-1 time to run lines before a big audition or just get general career advice.
$ 50.00 USD
Find a time 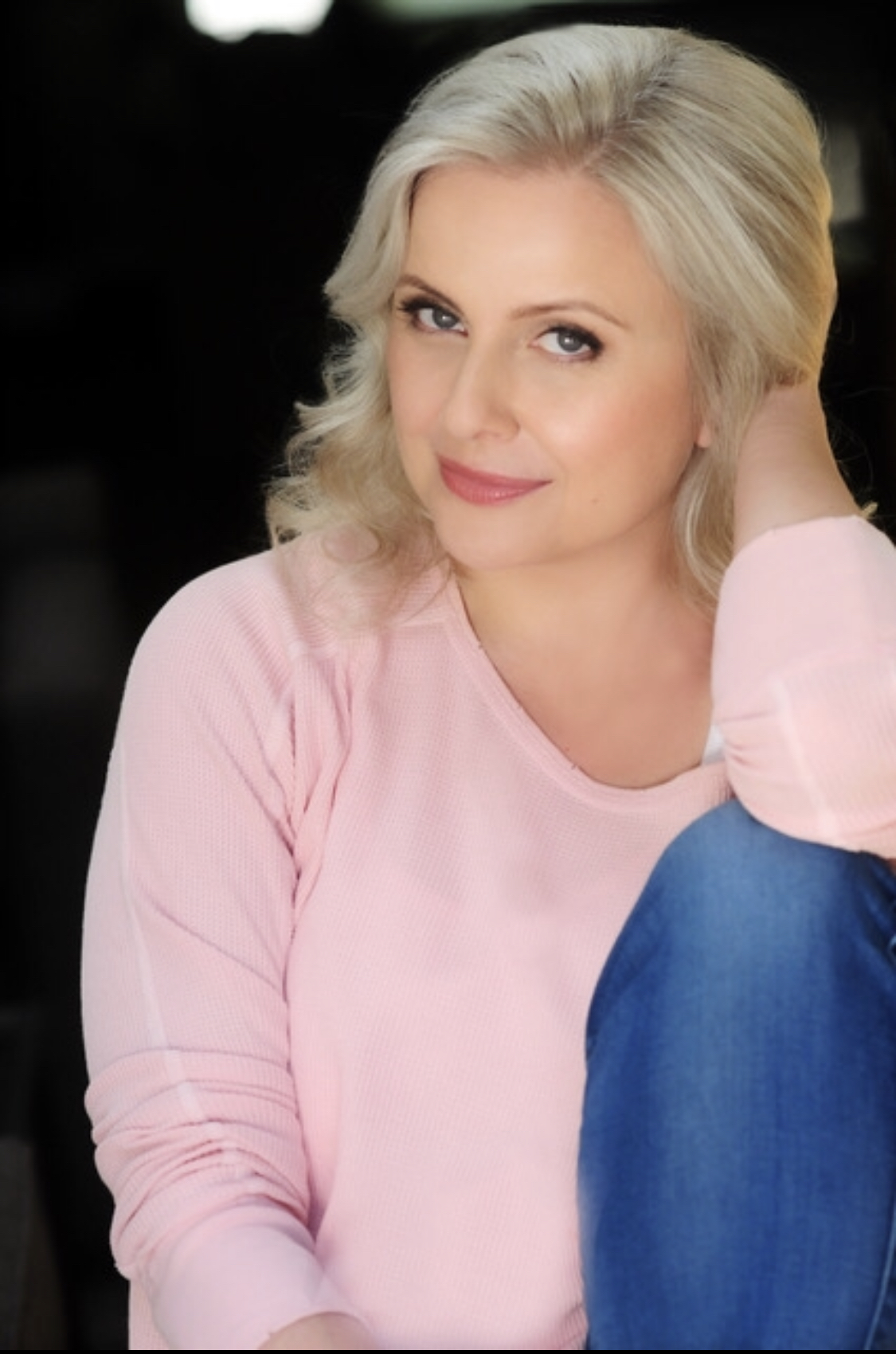 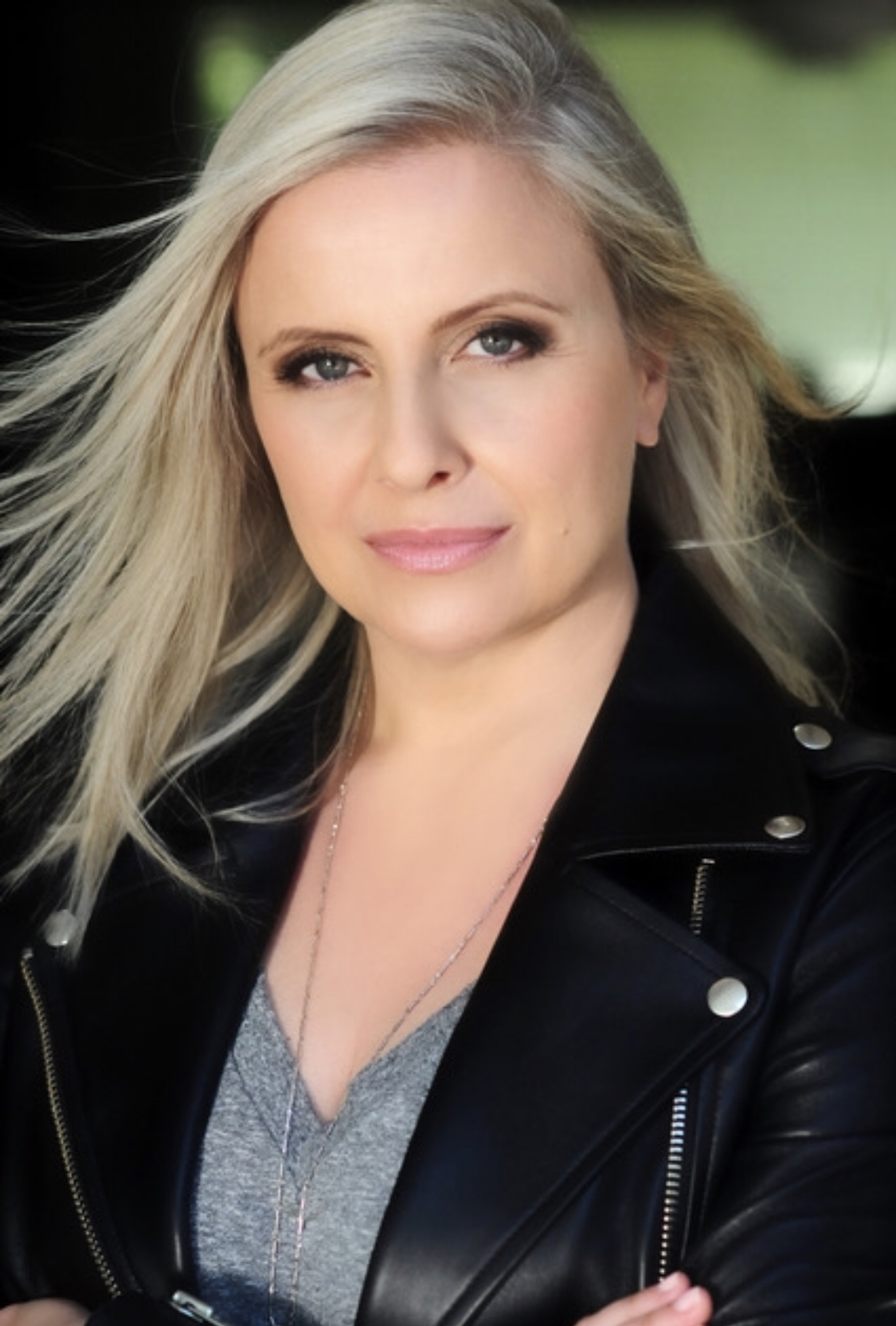 Tiera Skovbye
Series lead, Nurses
Deb's dedication and passion as a teacher has given me space to grow and flourish as an actor. She has pushed me and motivated me to dig deeper and do my very best in every aspect of the craft. Ive grown leaps and bounds under her careful guidance.

Sarah Dugdale
Series lead, Virgin River
I’ve had the pleasure of training under the brilliant Deb Podowski for over a decade. Deb’s dedication and investment in her students is unparalleled. She has been a game changer for me and has given me the tools, the work ethic, and the confidence to succeed in any role that comes my way. From the broad strokes to the tiniest details, Deb transforms actors from proficient to outstanding, and she doesn't settle for anything but your best. Deb has elevated my work to heights I never dreamed I could reach.

Sarah Grey
Series lead in Netflix series “The Order”
Since working with Deb at 16, she has continuously encouraged, inspired, and pushed me to be better. I’ve always admired her ability to, intuitively and sharply, find our strengths and our areas that have room to grow. She’s held a space for me to explore and discover, and I am so grateful for that.

Jessica Sutton
Series lead, Motherland
In this industry one thing is clear; you need to have exceptional people around you to make the project work. With Deb in my corner in the fray of filming, I felt supported and held so I could do my best work. There is only the greatest assistance wherever Deb is concerned. She tailors her support to the needs of the individual, she sees the detail, but always holds the bigger picture for the project as a whole. She will hold space, but never crosses the line. She advises but never pushes. She is what I had always hoped for in a coach.

Garfield Wilson
Actor
Deb literally changed the trajectory of my career as an actor and changed my life. She instilled in me the tools I needed to discover not only the craft but challenged me far outside of my comfort zone. She will always be the only acting coach I train with and is the reason I am the actor I am today.

Lola Flanery
Series lead, The 100
Deb has pushed me as an actor and as a person in so many different ways. She taught me how to utilize my real life experiences and put them into my work. The tools she gave me will continue to carry me through my acting career.