With more than 100 IMDB credits as a working actor over the last 15 years, I advise actors at all levels of experience on how to navigate a complex industry and make decisions that will better enable your career. No question is off-the-table from landing an agent (or finding a new one) to navigating social media, headshots and the best way to spend your professional downtime. If you’re looking for good advice from a coach who’s been a steady working actor for decades, let’s talk – I’m here to help

A Little More About Dan

Dan Payne was born in Victoria, BC, Canada and subsequently lived a nomadic lifestyle as his family moved a great deal. Appearing on the big screen in the feature films such as Cabin in the Woods, directed by Drew Goddard, John Tucker Must Die, directed by Betty Thomas, Watchmen, directed by Zach Schneider, Star Trek Beyond, Warcraft, Underworld: Awakening and many more.

Dan received awards and nominations for his performance in the the indie film “Mulligans,” (showing in festivals around North America). Payne also appears in numerous TV features such as A Time to Dance, All Yours, Aliens Ate My Homework, the television feature trilogy The Descendants (1,2 &3) as King Beast for Disney and many more. At 6’4 and 225 pounds Payne was a natural to become an athlete but he also had a thirst for higher education. Upon graduating from high school, he had earned several university scholarships and chose the University of Calgary for his post-secondary education. There he played volleyball for the U of C Dinosaurs, traveling throughout Canada. His successful volleyball career, which included coaching volleyball camps for special needs children eventually ended in Holland.

A subsequent move to Australia for four years to join his brother Josh led to becoming a professional photographer and a renewed love of the arts. He started in stand-up comedy, performing in shows that were co-written and co-directed by him and his brother. Eventually moving to London, England, Dan continued to study acting as well as to perform on stage and in film in London England, eventually returning to Canada once he had honed his craft and his confidence.

Payne’s motion picture career has blossomed since moving back to Canada. He has become a familiar face on television and was recently seen in a lead role on the CTV sitcom Alice I Think . He also had guest starring roles on such successful series as Dead Like Me, Whistler, The L Word, Saved, Just Cause, Stargate SG1, Stargate: Atlantis, Smallville, The Chris Isaac Show, Robson Arms and two Muppet movies: A Very Muppet Christmas and The Muppets Wizard of Oz.

Dan continues his efforts to constantly expand on his experiences in both comedy and drama, which only strengthens his life long passion for acting. His career has enjoyed growing success, and the future looks promising for Dan with his leading-man good looks and sense of humor.

Everything from head shots to set etiquette, getting and agent to pursuing an O1 visa, not to mention what to do after a difficult audtion or a series coming to an end. Let’s discuss anything from starting out to staying on track!
$ 40.00 USD
Find a time

You've done the work and are nearly ready to submit! During this half hour we can fine tune, tweak, and put the finishing touches on your audition or self tape so you can send it with absolute confidence.

The old adage 'you get one chance to make a first impression' applies to every audition you submit and this is your time to make sure you are putting your best foot forward. There are a million things we can't control, but sending your finest effort is something you can control.
$ 45.00 USD
Find a time

During these 60 minutes we can build your best work, prep your finest self tape, and elevate your big audition.

Whether you're new to the industry and wanting to master the 'one-liner' audition or a veteran performer looking to collaborate on your next 'big break' audition. We can spend this time delving in to every aspect of the audition, character and complete process so you feel confident and prepared to take your shot at greatness.
$ 80.00 USD
Find a time 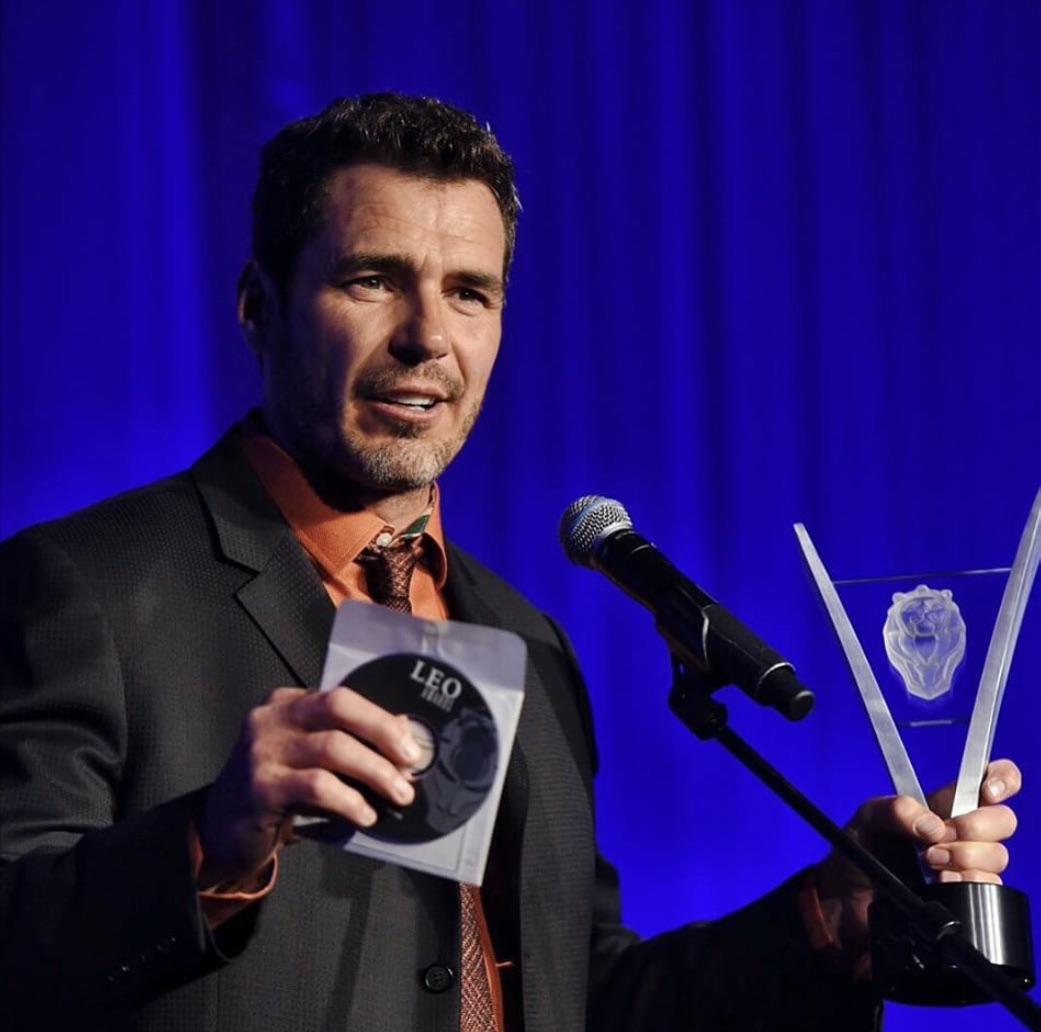 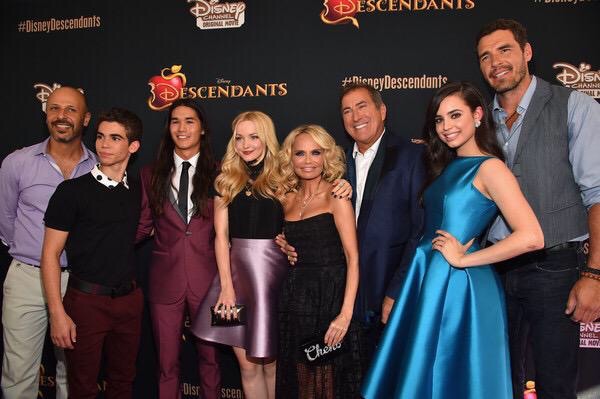 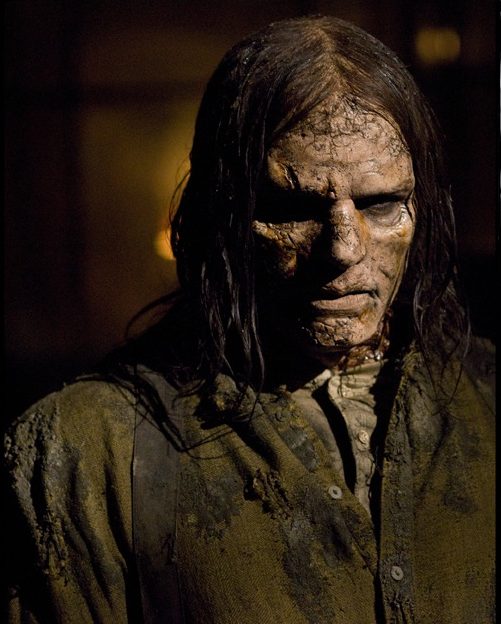 MATHEW BUCKNER in CABIN IN THE WOODS
Publicity Shot 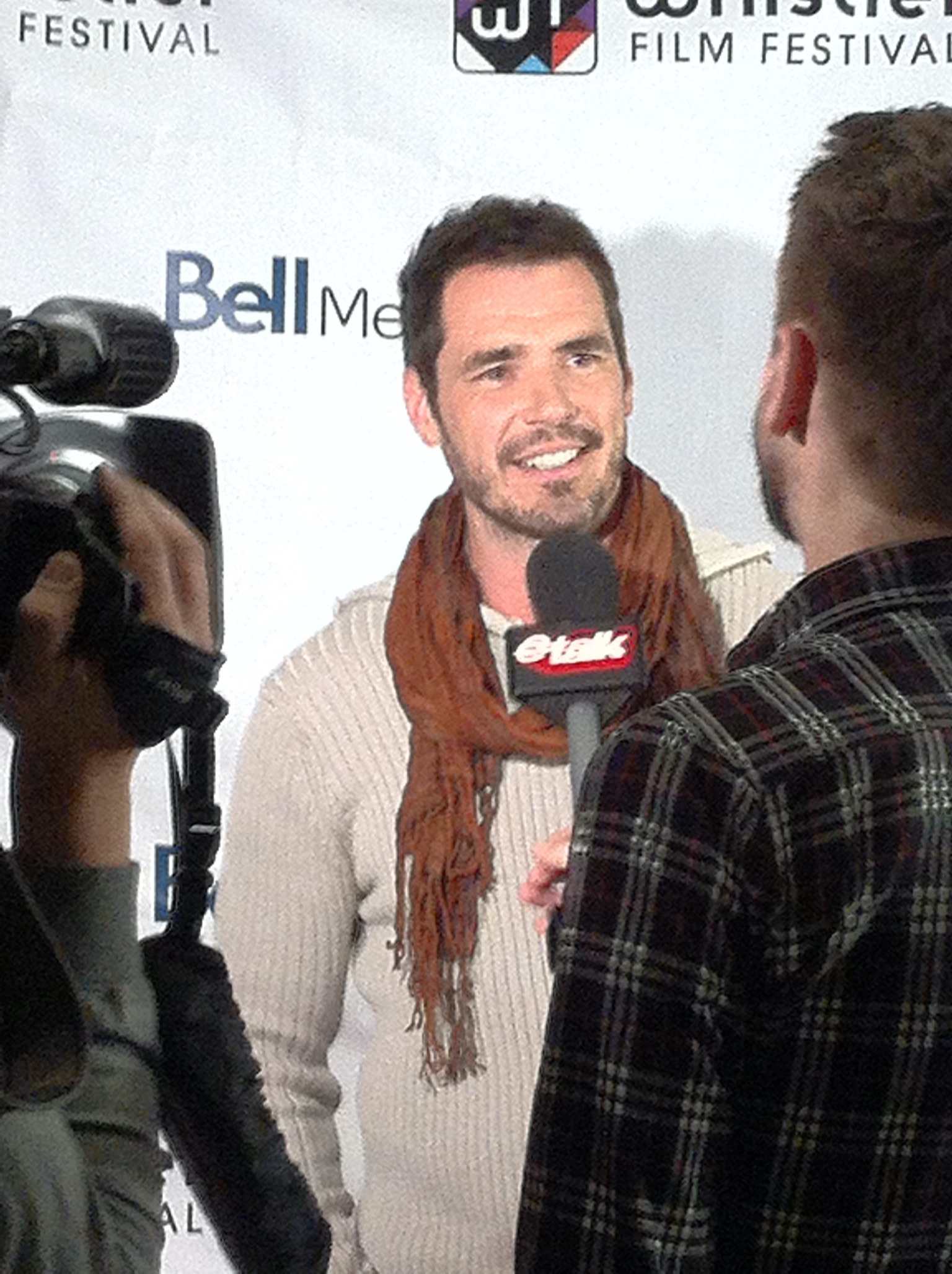 Rebecca Ferguson
Former student, stunt actor
I would recommend Dan to absolutely anyone! His class is really fun and so beneficial! I’ve now started to go in to audition rooms with a whole new confidence that I‘ve gained from all that I have learned in his class. Dan has been amazing with one on one coaching as well. I’m so grateful for all his help. I have taken his classes for the past 3 years and each session I come out with a stronger passion for and understanding of being in front of the camera.

Matt Kennedy
Former student, stunt actor, actor
Dan Payne's acting class is an invaluable experience for anybody looking to hone their craft and delve deeper into the complexities of building a character and breaking down a scene. With his lifetime of experience, combined with the intimate class sizes that allow more individual attention, Dan brings about a judgement free atmosphere of cooperation and opens a safe place to explore vulnerability that is conducive to learning and growth. This environment allows us students to learn to play our own instrument and find our own truths in the scripts and sides written by others. Whether new to acting or a seasoned veteran, Dan Payne’s acting class will be sure to add a wealth of knowledge to your artistic process on- and off-camera. I’m honored to study with him and will continue to do so!

Alex Zahara
Veteran actor, acting coach, voice teacher, voice artist
I have known Dan Payne both professionally and personally as a collaborator and friend for many years and benefited from his depth of knowledge immensely. Dan and I work regularly on each other’s auditions and have so for years. He is always my go to coach when I want to really work an audition! He finds insights that others miss and pushes you for specifics that are there in the writing that he mines from between the lines. He goes so far deeper than the: who, what, where, when, and why. He helps you as an actor discover what is truly driving your character and how to help your character get to where he or she needs to be. His work is very specific and nuanced as a coach. When I have been frustrated or said, “Okay, that’s good enough,” he stops me and motivates me to do it again and again and again. He works the scene until I know it forwards, backwards, sideways and upside down. Working with Dan leaves no stone unturned and as a result I have booked a lot of work. I was once ready just to blow off an audition because I thought I wasn’t really right for it and he made me go over it in depth! Wouldn’t let me leave till we have really mined the scene and when I did the audition the casting director said that I had hit all the notes she had from the director and asked if I wanted to do another take for myself. I said nope, cause that was gold all I can do now is silver or bronze, she agreed and we shared a laugh. I booked that guest star! I have had and continue to have a fulfilling career as an actor and that is no small part due to Dan Payne, my friend, mentor and coach.

Connor Price
Actor (X Company, Being Human)
I can honestly say that Dan Payne's expertise in the acting world has immensely aided me in the development of my craft. The way he approaches scenes and characters makes it very easy as an actor to understand, and portray. Dan is my go-to acting coach for comedy, drama and everything in between.
Linda Alcamo
Mom of a client
As a mom of a working actor, i can honestly say that Dan Payne has what it takes. He not only understands the actor's craft, but his direction and feedback while coaching are always insightful, specific and helpful. The knowledge and devotion he extended to Connor through his acting techniques and experience has inspired my son to embark on his journey to become the best actor that he can be. Dan instilled process, awareness and confidence in my son to fulfill his dream