Andres Soto (known on-screen as Alexander Soto) is an actor, producer, and mindset coach. He is an instructor in the acting department at Vancouver Film School and founder of The Acting Blueprint. He also runs the Frente a Camara workshops, which seek to teach on-camera skills to actors in Latin America.

He specializes in guiding talent on how to get “unstuck”  and to shift their focus on what matters most: habits and mindset. Andrés has worked behind the camera for multiple Casting Directors in Vancouver, including Kris and Kara, Murdine Hirsch, and Kathleen Widdows. His experience as an immigrant actor, a producer, and as an acting instructor makes him a key member of an actor’s support team.

Andres studied Communication at the University of Costa Rica with an emphasis on production. He also has a degree in Motivation and Leadership from the Costa Rican Institute of Technology and studied acting at Vancouver Film School.  As a producer, he created along with Jatniel Azofeifa the largest kids TV Show in Central America: “Ondivedu”. As an actor, he is known for 50 States of Fright, Riverdale, Dragged Across Concrete, Deadly Class, and Arrow. He has also been on multiple commercials, including Coca Cola, Bose Speakers, Crayola, Captain Morgan, London Drugs, Babies ‘R Us, and Coors Light.

Let's run a scene to strengthen your work or let's shoot the self-tape you need for tomorrow! Get detailed and effective feedback in a safe and fun environment!
$ 40.00 USD
Coming soon

Let's run a scene to strengthen your work or let's shoot the self-tape you need for tomorrow! Get detailed and effective feedback in a safe and fun environment!
$ 65.00 USD
Coming soon

Feeling stuck? Let's identify what might be holding you back as an actor and artist and develop an action plan to overcome it.

It all starts with mindset and personal management tools. 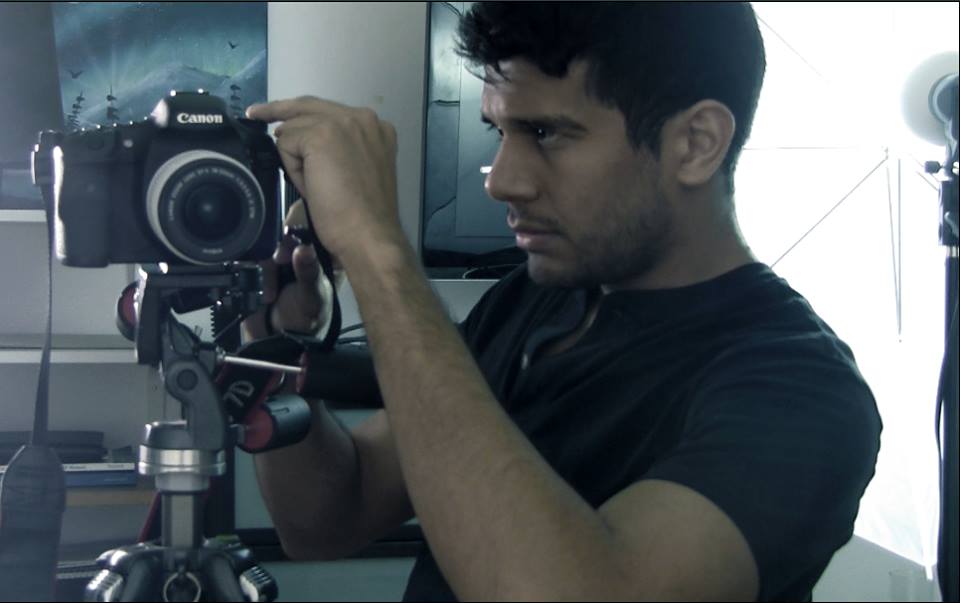 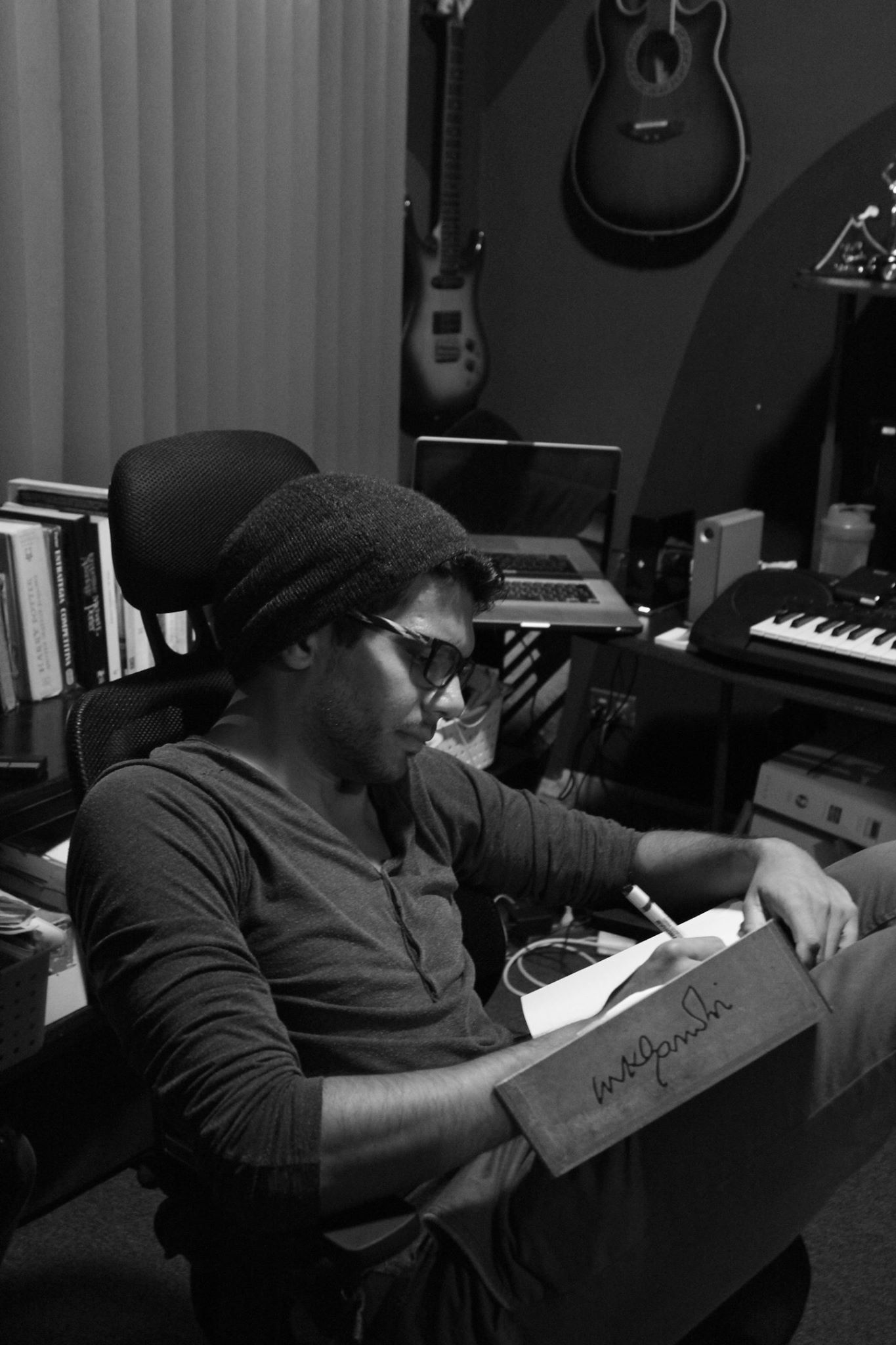 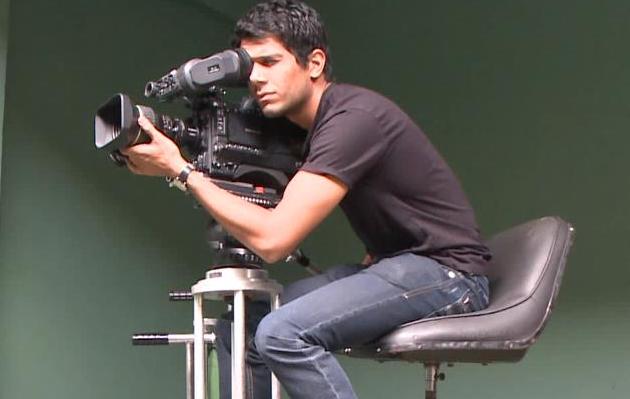 Nick Thorpe
Turner and Hooch, Arrow
The ease of working with Andres Soto has really created a great and productive environment. He is highly trained and that shows in his collaboration on my tapes.

Seigfred Perolino
Twilight Zone, Rogue, The Magicians, Siren
Andres is a talented actor and a gifted teacher. Throughout the years he's helped me overcome resistance in my work time and time again. He becomes your personal cheerleader and helps you break new ground in your craft. Andres gives precise adjustments that are specially catered to each person he works with. Anyone who works with him will want to keep working with him.

Frederique Roussel
No Show Play, Fun House, Pour elle(s)
He talks from a place of experience, combining his instinct, his talent, and his great knowledge of both the craft and the business of acting. You always walk away with an action plan.

Jeison Mesen
Latin American actor and singer
Working with Andres was amazing from beginning to end. The coach knows what he’s doing. I grew not only as an actor but as a person and I am so grateful.

Charlotte Winslow
Actor, Musician and Influencer
It was wonderful being able to have Andrés as an instructor He was able to fit in so much content, while also answering any of our questions, and creating a friendly teaching environment.